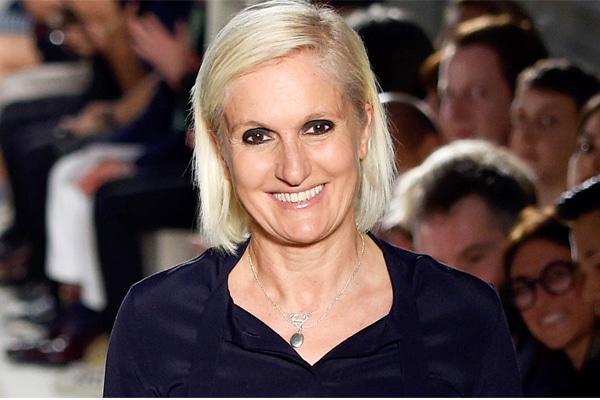 Although it has not been confirmed yet, reports had it that Dior is set to appoint Maria Grazia Chiuri as their next Creative Director. The announcement are said to be made in July after the brand’s couture show. Maria Grazia Chiuri has been Valentino’s Creative Director since 2007, alongside Pierpaolo Piccioli. The post has been vacant since Raf Simons left the brand last October 2015. Once Chiuri has been appointed, she will be the first woman to head Dior, following the footsteps of Yves Saint Laurent, Gianfranco Ferre and John Galliano. The next couture show that will be held on the first week of July will be Chiuri and Piccioli final show before they part ways.