A film entitled “Dior et Moi” (Dior and I) features a documentary about Raf Simons’ first ever couture collection for Dior. The film shows behind the scenes as Simons’ and his team designs his first collection for Dior.
Dior et Moi will premiere on Tribeca Film Festival on April 17, 2014. The film was written and directed by French filmmaker Frederic Tcheng. Tcheng also directed the other fashion documentaries, “Diana Vreeland: The Eye Has to Travel” and “Valentino: The Last Emperor”.
The Tribeca Film Festival starts on April 16, 2014 until April 27, 2014. Tickets are now on sale at the Tribeca Film Festival official site. 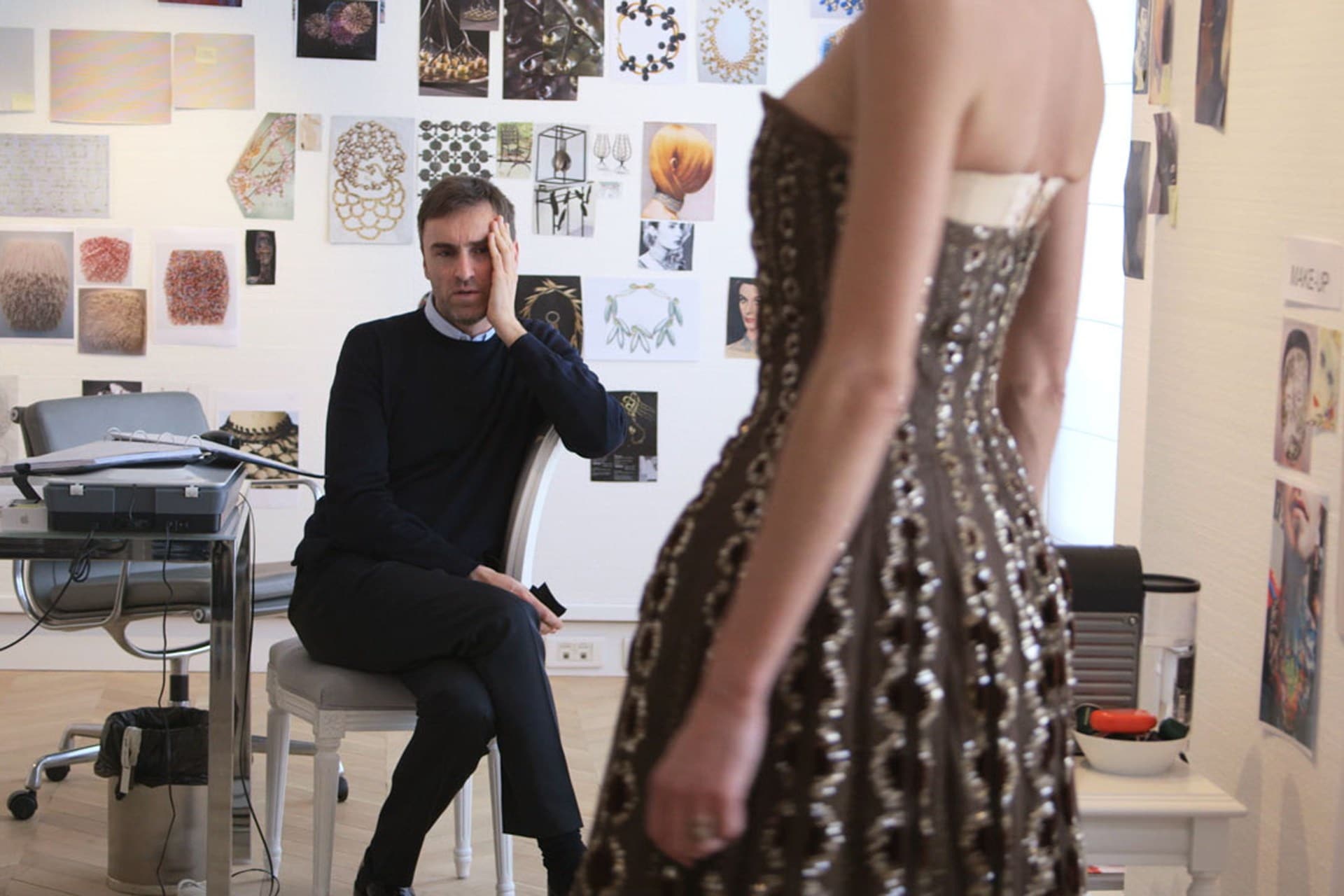