Karl Lagerfeld has directed a short film, starring British actress Keira Knightley as Coco Chanel. Entitled “Once Upon a Time…”, this will commemorate the 100th anniversary of the first Chanel Store that opened in Deauville, France. French Actress Clotilde Hesme, will also star in the film, playing the role of Coco’s aunt, Adrienne.
Also part of the cast, are Tallulah Harlech, daughter of Lady Amanda Harlech and British model, Stella Tennant.
The film will be presented on the eve of Chanel’s Cruise 2013-2014 show this coming May 8 at 8:30PM at a private screening in Raffles Hotel Singapore. The runway show will take place the next day, May 9, at the Loewen Cluster, Singapore. The collection will also be shown at the same time on the Chanel website at chanel-news.com.
Source: Vogue 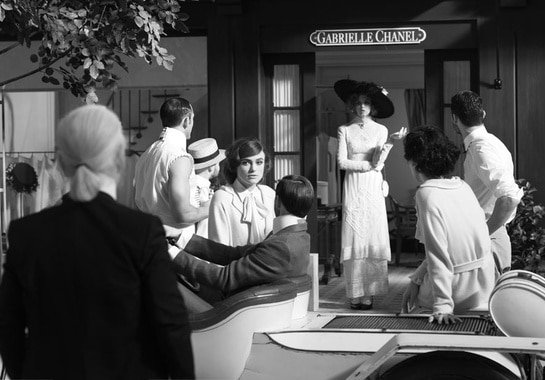