German actress and former fashion model, Diane Kruger, has been named as the new face of Chanel Skincare. This is Diane’s third time to grace the Chanel’s ads. She already starred in 1996 for Chanel’s Allure fragrance, and in 2007 for the accessories. The ads will be revealed later this year.  Diane Kruger is often spotted carrying the iconic brand, check-out her recent Chanel selections here.
A statement from Chanel was released on April 8, 2013:
“With her natural elegance and beauty, Diane Kruger is one of the freshest, most recognizable faces in film. Attracted by her sophistication and artistic spirit, the House of CHANEL chose her for its ALLURE fragrance advertising campaign in 1996, then again for the Paris-Biarritz handbag advertising campaign, shot by Karl Lagerfeld in 2007. Now an ambassadress for CHANEL, Diane Kruger will be the face of a new skincare advertising campaign, due to be unveiled in 2013.”
See below for Diane Kruger’s previous Chanel advertising campaigns. 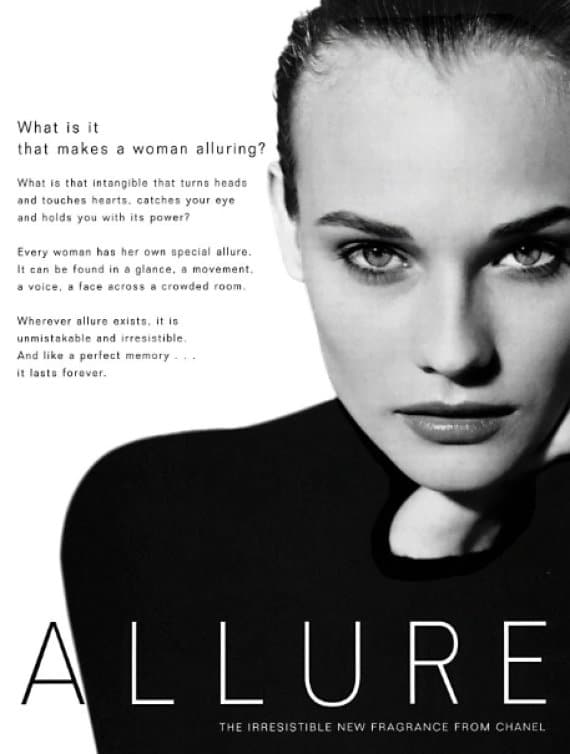 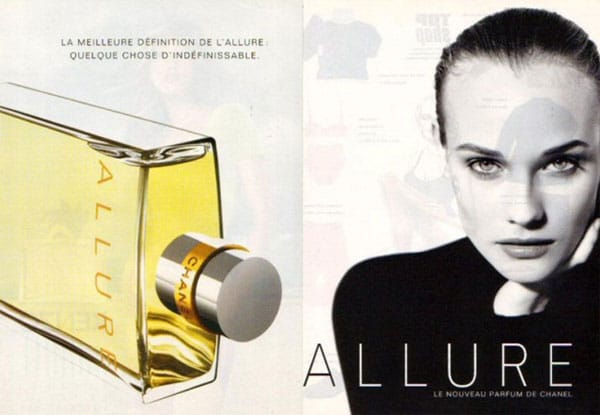 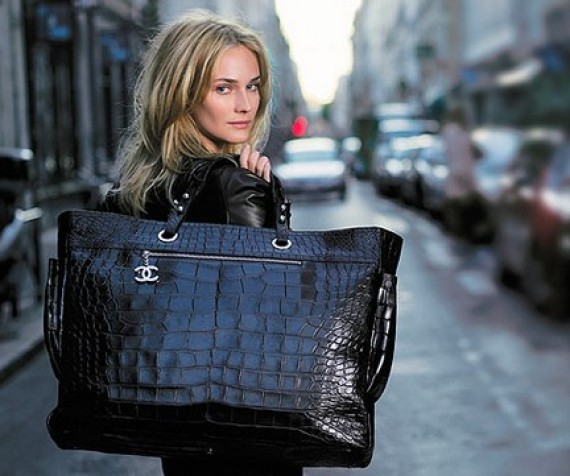