This coming December 10, 2013, Chanel is bringing the Métiers d’Art fashion show to Dallas Fair Park in the heart of Dallas, Texas. The show is entitled Paris-Dallas.  Previous collections include, “Paris-Edinburgh” and “Paris-Bombay” for the pre-fall collections. Dallas was chosen for this event to pay homage to the United States who supported the return of Gabrielle Chanel in 1954.
Along with the fashion show, Karl Lagerfeld has also written and directed a new film, “The Return” which will premiere on the same day before the Dallas show starts. Stars Geraldine Chaplin as Gabrielle Chanel, the film depicts the return of Coco Chanel to Paris in 1954 to reopen her fashion house. It also stars Rupert Everett, Anna Mouglalis, Lady Amanda Harlech, Arielle Dombasle and Kati Nescher. The film will premier simultaneously on Chanel.com on December 10, 2013, 6:30PM Local Time. 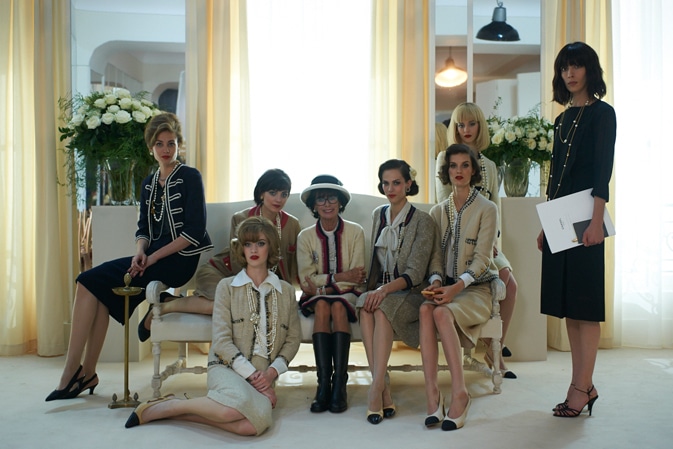 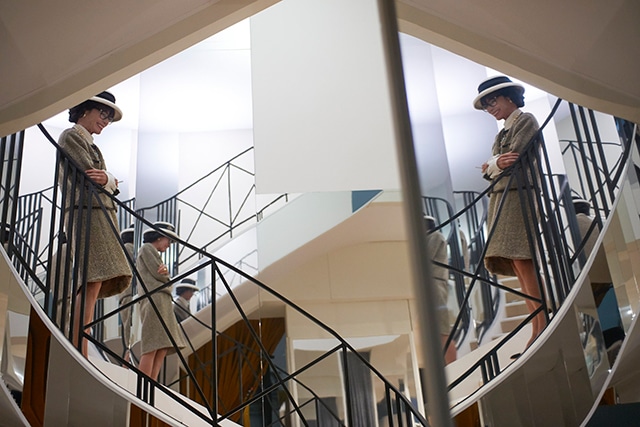