Fendi will be releasing a documentary entitled “Inside the Mothership”, the Trailer was released exclusively to Vogue Paris to announce the upcoming short. The film which will run for 15 minutes will be shown on February 5, 2014 presenting the three big events for Fendi last year: the Spring/Summer 2014 Runway show, the opening of the boutique in Via Montenapoleone, Milan and the “Making Dreams: Fendi and The Cinema” exhibition. 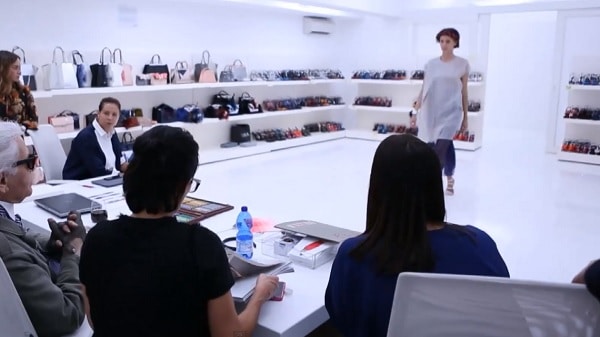 The short film was directed by French Director Loïc Prigent. He also filmed the Le Jour d’avant (The Day Before) documentary in 2009. The video will be live on Fendi.com and Vogue Paris, but watch the trailer above all the behind the scenes excitement of the brand’s three biggest events.