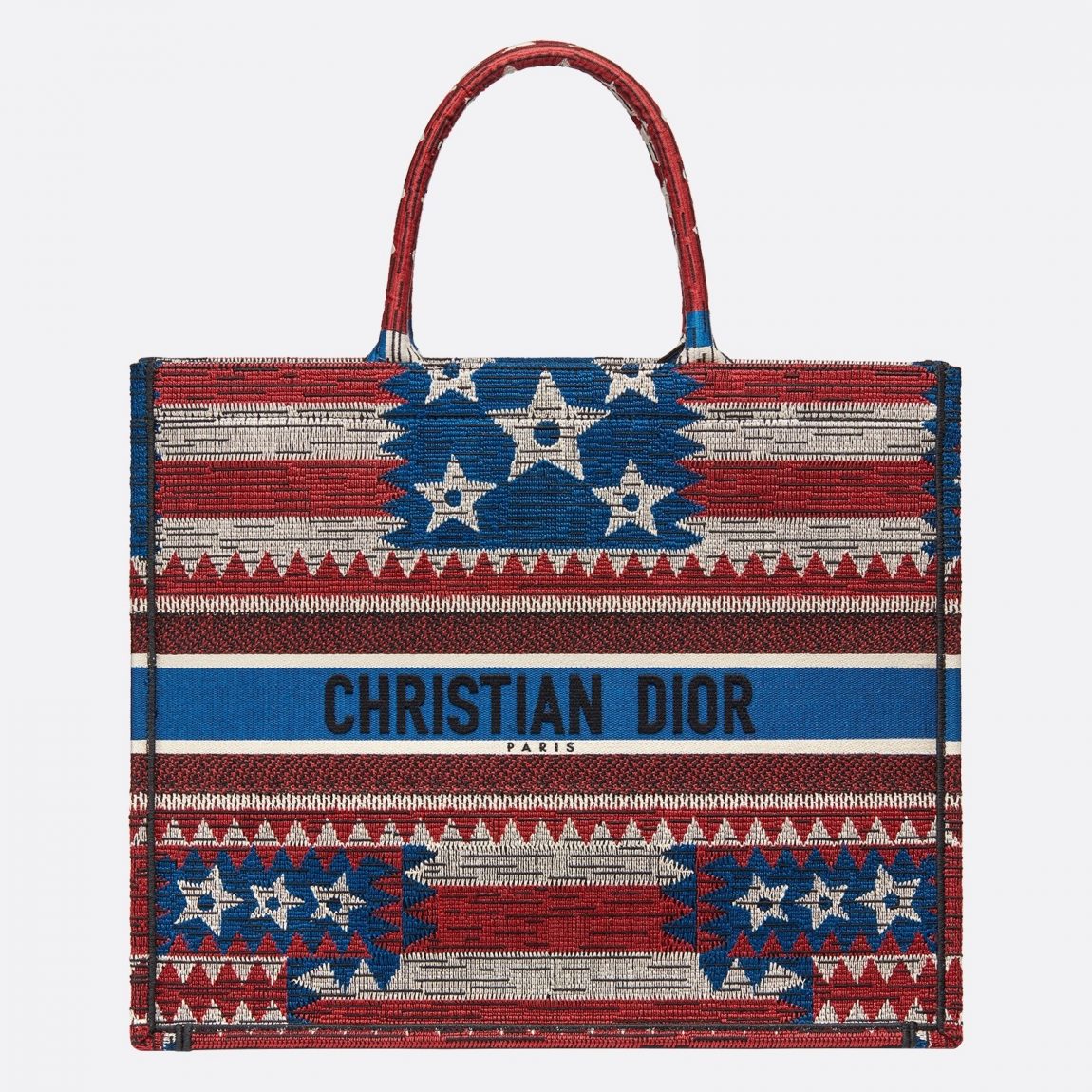 Dior has just released a new version of the Book Tote Bag. The American Flag Book Tote features red, white and blue theme. Dior’s Creative Director Maria Grazia Chiuri commemorates Christian Dior’s first trip to the United States. In 1947, he travelled to Dallas, Texas to accept the Neiman Marcus Fashion Award, few months after launching his debut collection in Paris. The new pattern features a million embroidery stitches which represents Dior’s ties with the US including his visits to Los Angeles, New York and Chichago, which have been inspirations to his works.

The American Flag Book Tote bag is now exclusively available at Dior.com in United States, with a retail price of $3,000 (USD). 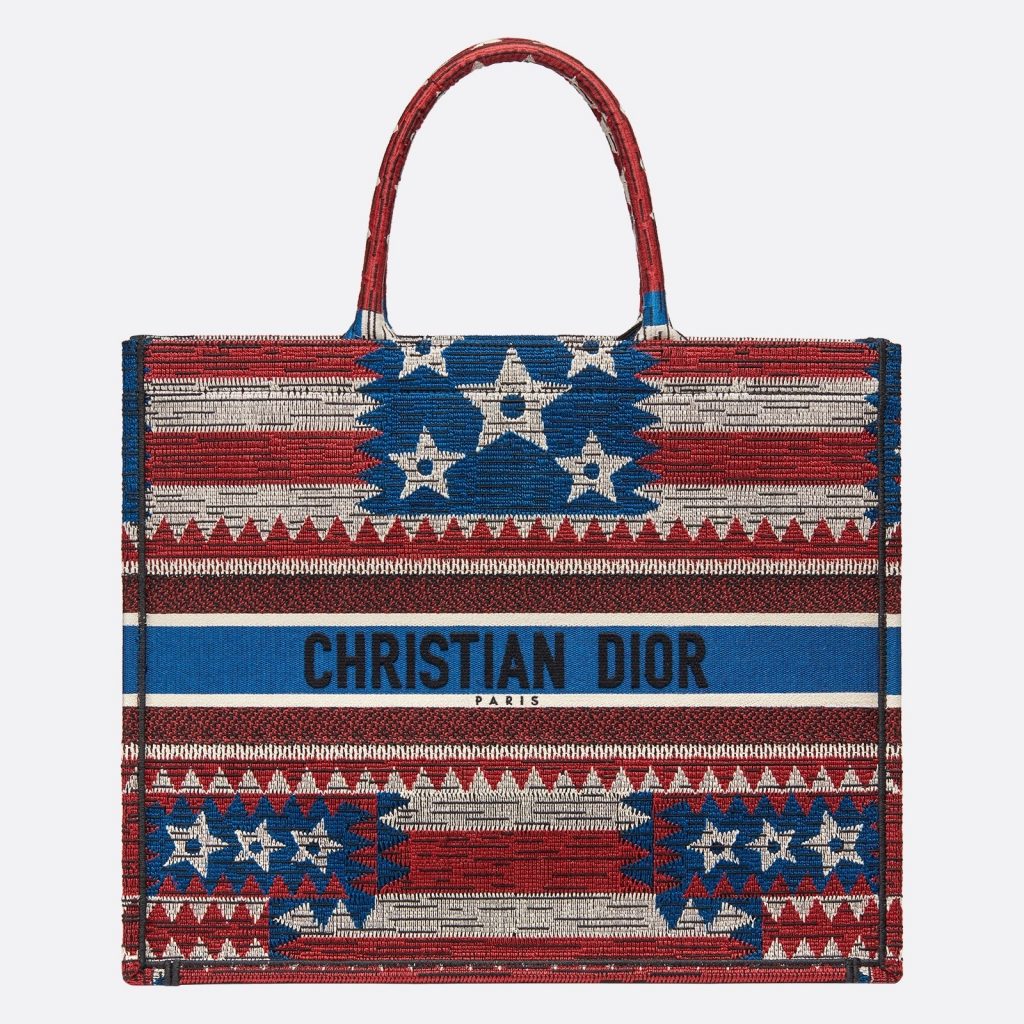 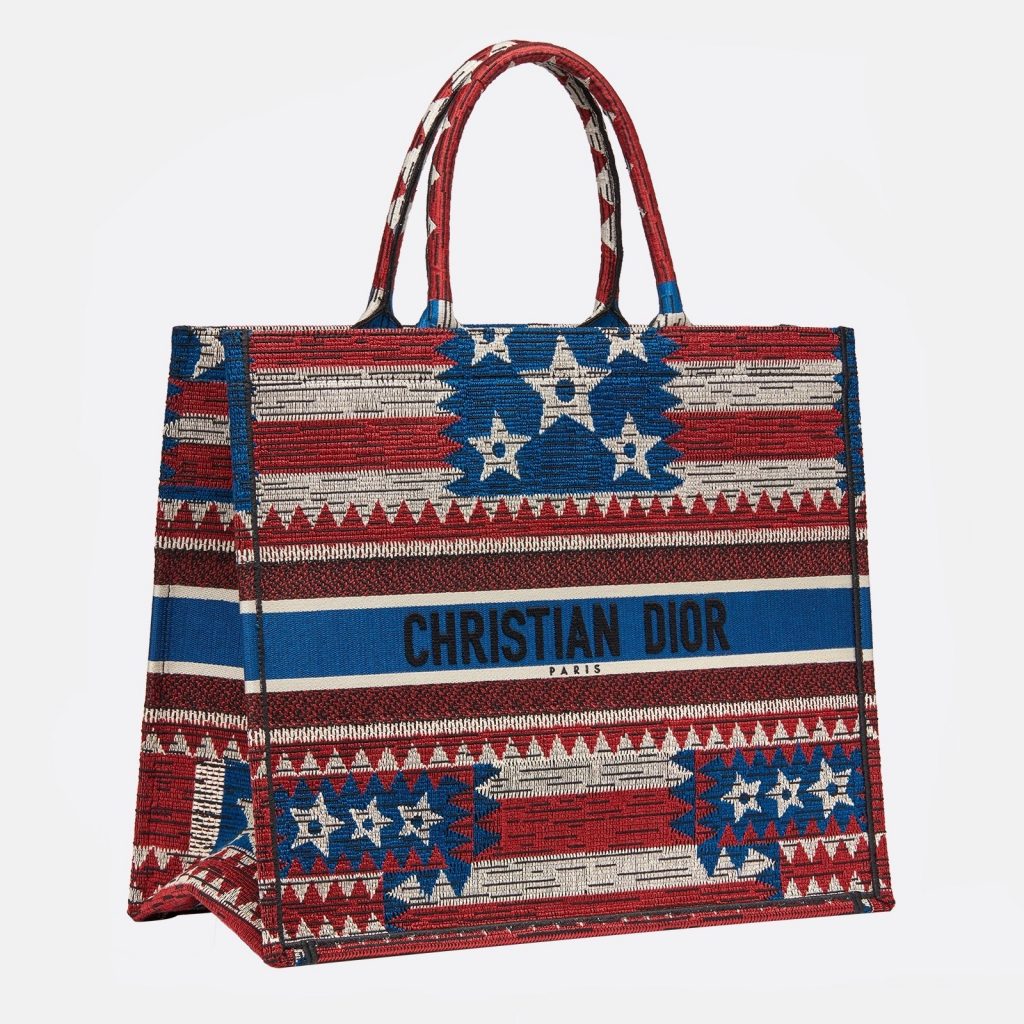 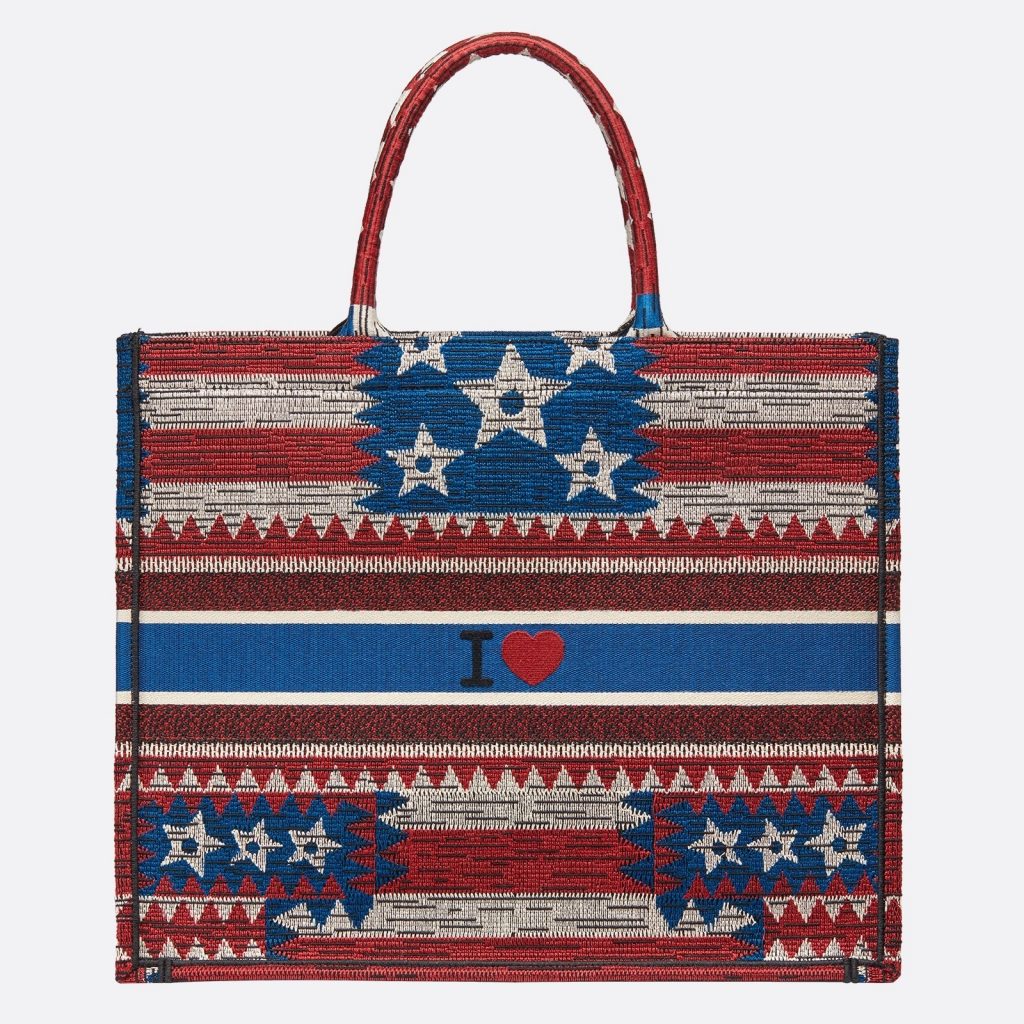 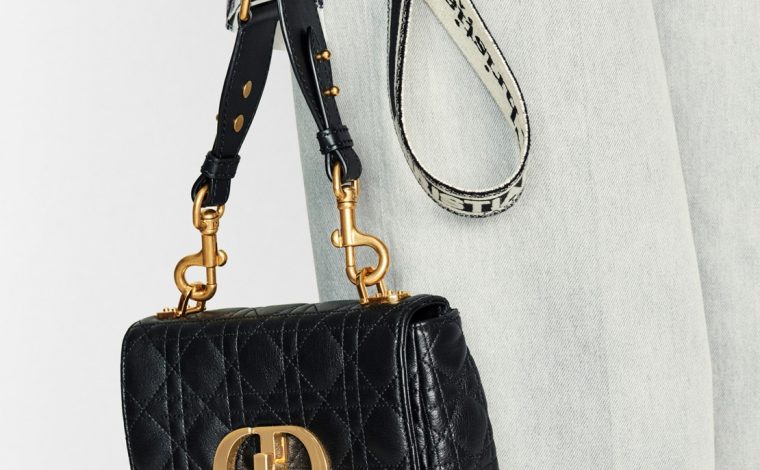 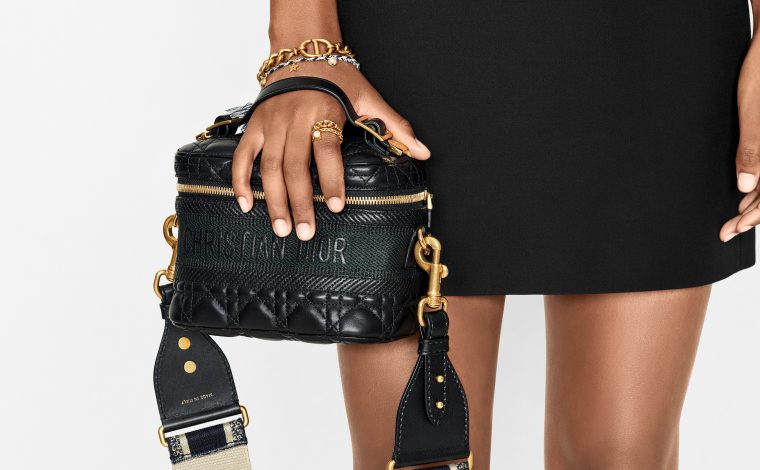 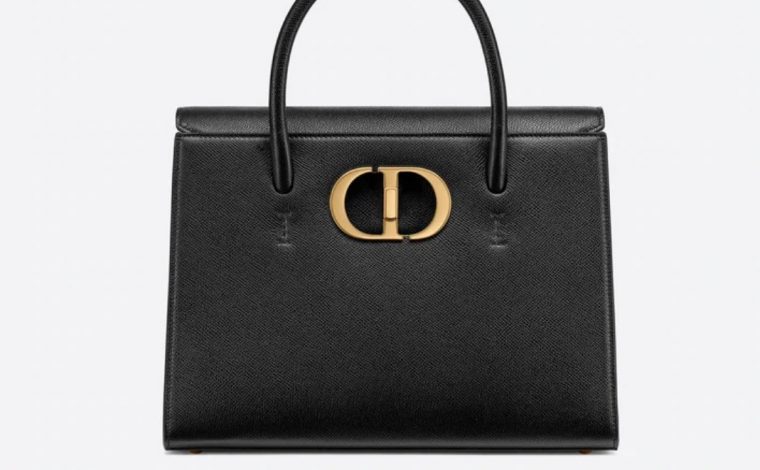 Dior St. Honoré Tote Bag the Follow Up to the Diorever