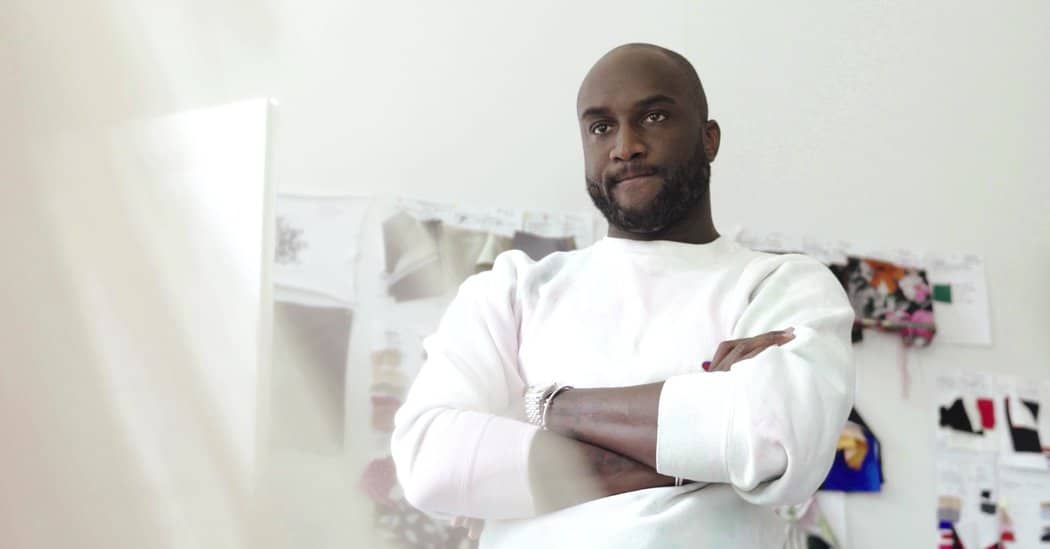 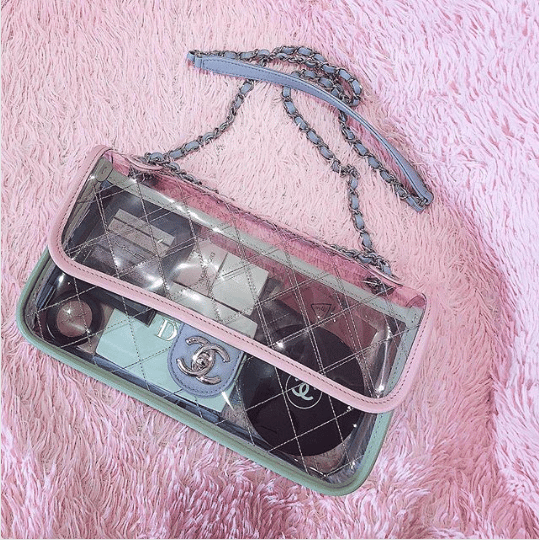 Louis Vuitton has recently announced Virgil Abloh as the brand’s new Men’s Creative Director. Founder of streetwear label Off-White, Abloh will succeed Kim Jones in this position.
Virgil Abloh was born in Rockford, Illinois in 1980. He is an artist, engineer, designer and creative director. He graduated with a Civil Engineering degree in University of Wisconsin in Madison, and completed a Master’s degree in Architecture at Illinois Institute of Technology. He has received multiple awards including International Designer of the Year at the GQ Men of the Year awards in 2017.
He founded Off-White c/o Virgil Abloh in 2012. His creations has been very successful, this includes his recent collaboration with Nike. His first show for the French fashion brand will be presented in Paris for the Men’s Fashion Week in June. 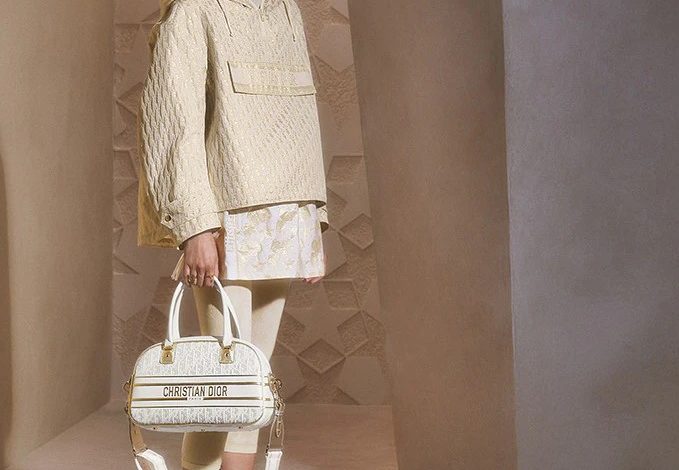 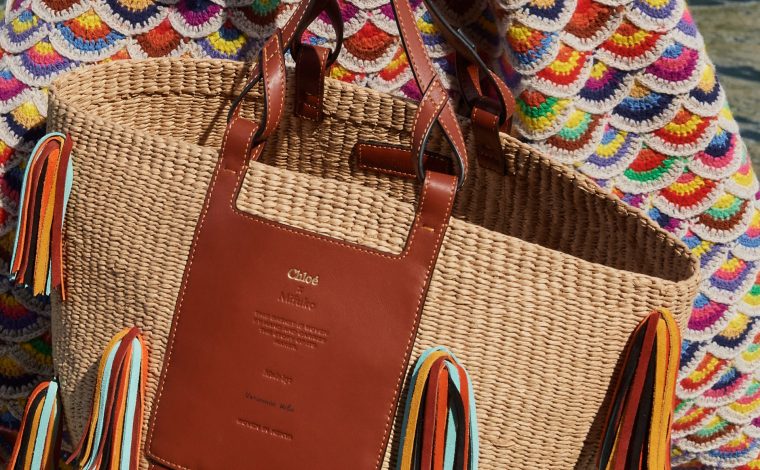