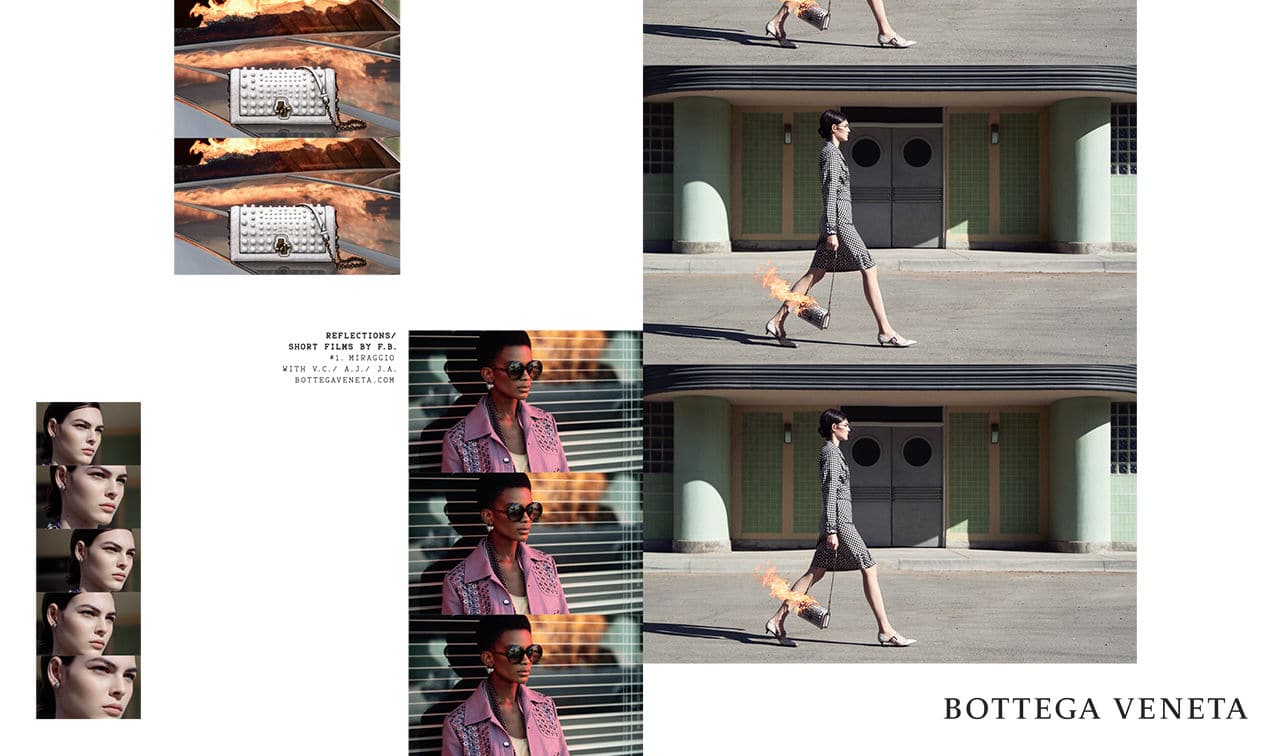 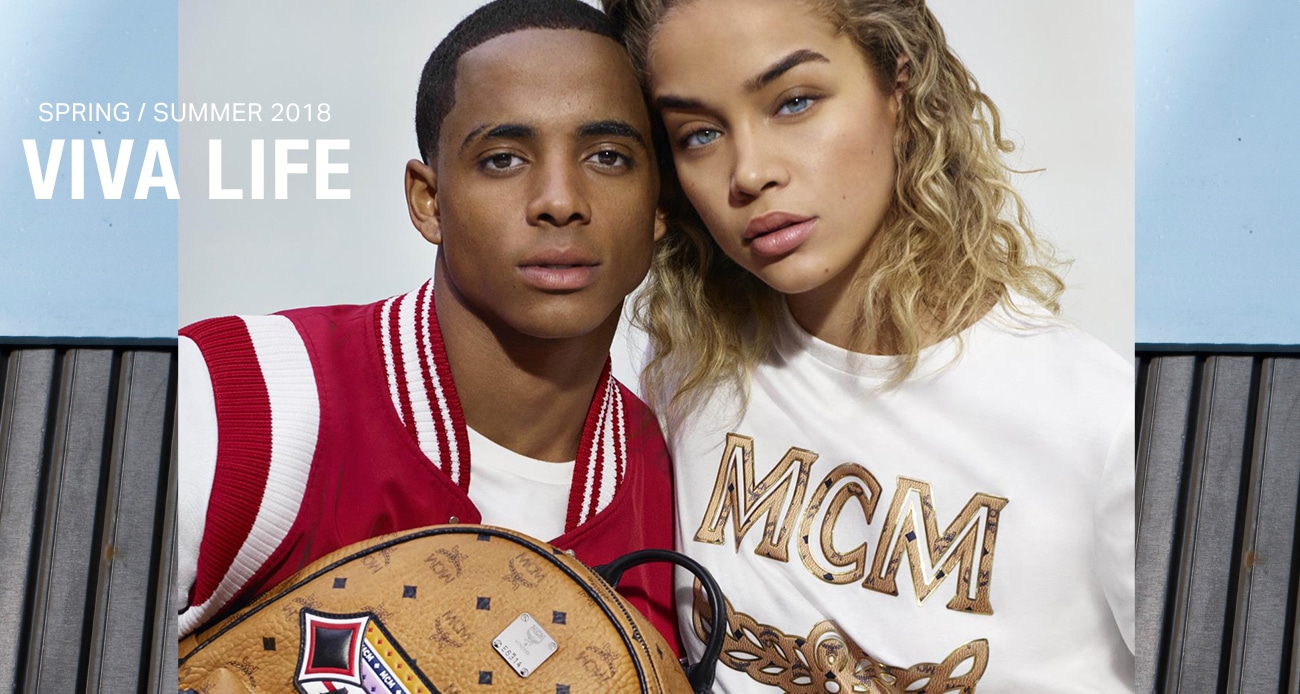 Bottega Veneta has recently released their latest ad campaign for their Spring/Summer 2018 Collection. The ad entitled “Reflections” features a new digital campaign. The brand has partnered with the agency Baron & Baron to create six short films which will be an anthology series directed by Fabien Baron. The new chapter of the brand’s Art of Collaboration also includes accomplished collaborators such as cinematographer Philippe Le Sourd, set designer Stefan Beckman and producer/composer Johnny Jewel. Joining them are models Vittoria Ceretti, Sora Choi, Aube Jolicoeur and Janis Ancens. The six films included are Miraggio, 196.6 MHz, Utopia, Rebirth, Aurora and Vertigo. These will be distributed throughout the season.The brand has also released their traditional print campaign which features moving stills from the short film. 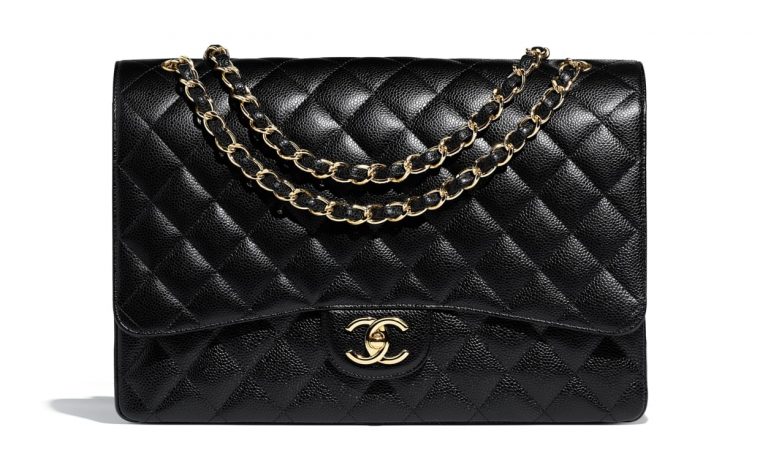 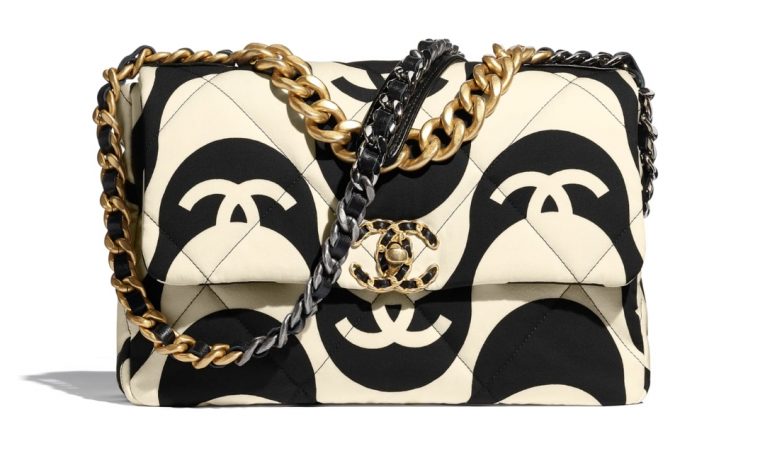 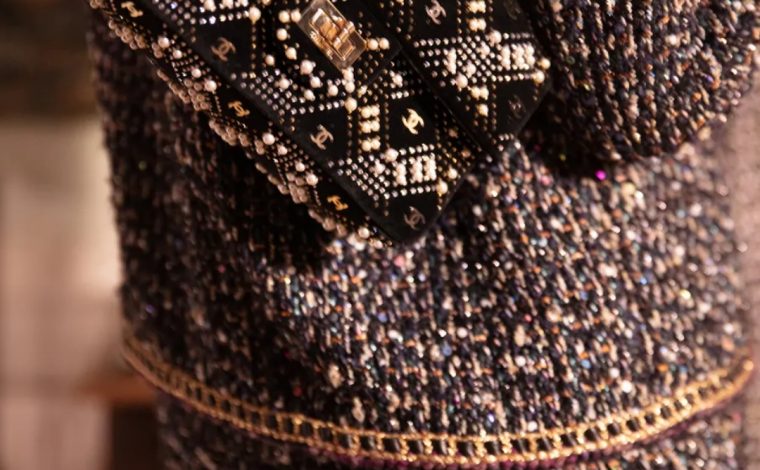