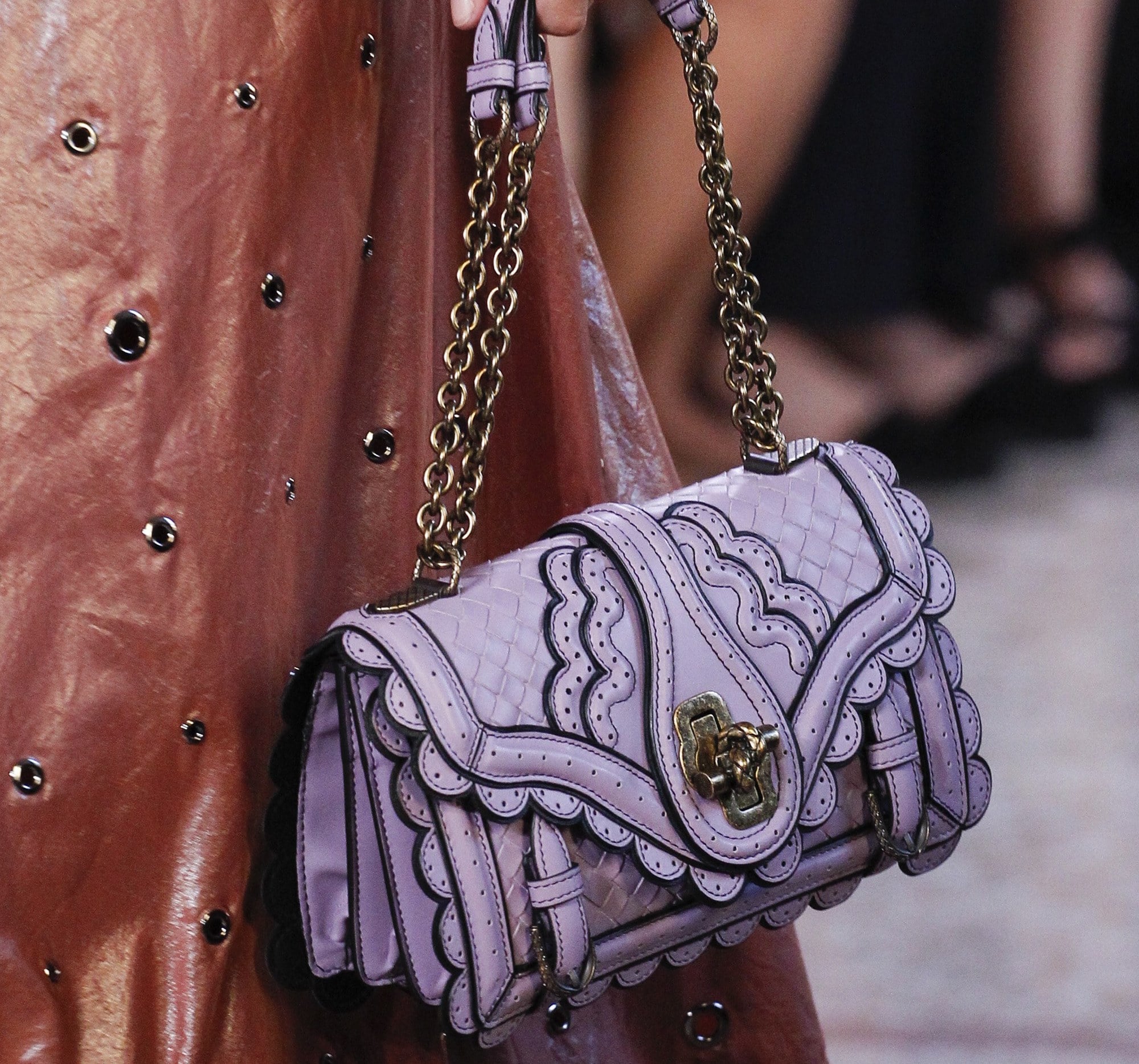 Designer Handbags in Shades of Lavender

Designer Handbags in Shades of Lavender

Apple continues their collaboration with French luxury brand Hermès. As Apple launches the new iPhone 8 and iPhone X, they have also introduced the Apple Watch Series 3. The new watch features a built-in cellular technology and watch face, inspired by the Hermès Carrick font. New handcrafted bands were also introduced.
These includes the Single Tour Rallye – inspired by Hermès driving glove, which comes in Noir leather; and Single Tour Éperon d’Or – a printed pattern based on an Hermès scarf design in Marine leather. Colors for Double Tour bands includes Étoupe, Fauve and Bordeaux, while Single Tour bands are Étoupe, Fauve, Bordeaux and Feu. The watch still includes the exclusive Hermès Sport Band in the brand’s signature orange color.
The Apple Watch Hermès Series 3 is now available in selected Apple stores and Hermès boutiques. Check out the video above of the unboxing and review. 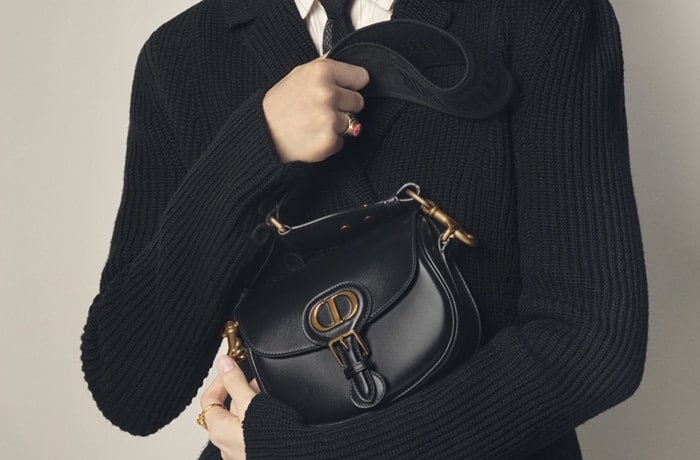 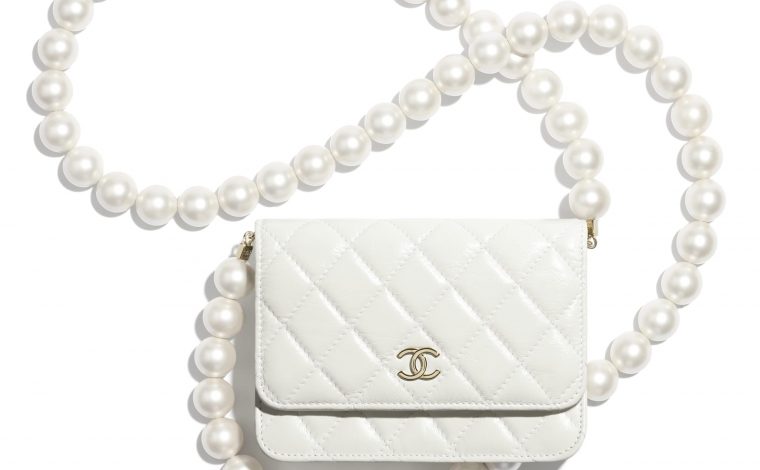 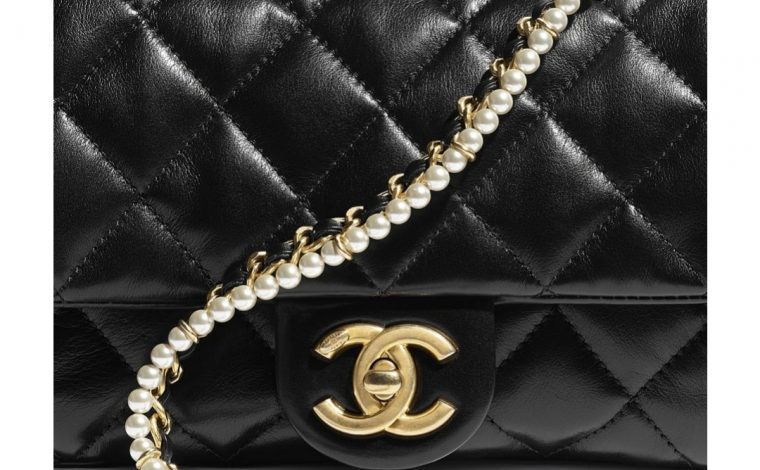