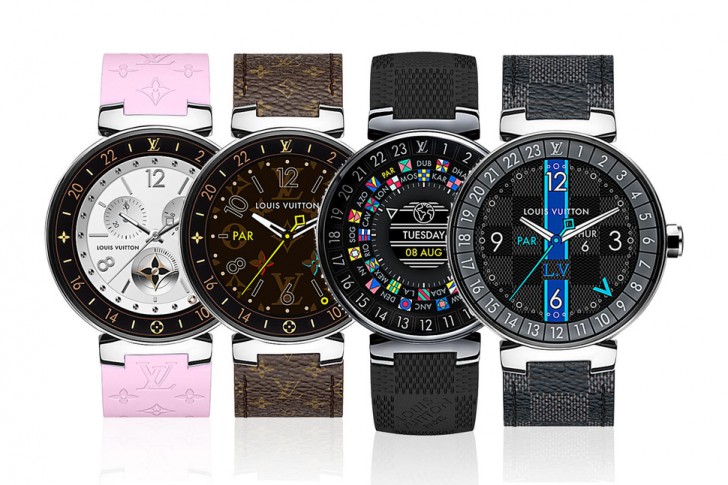 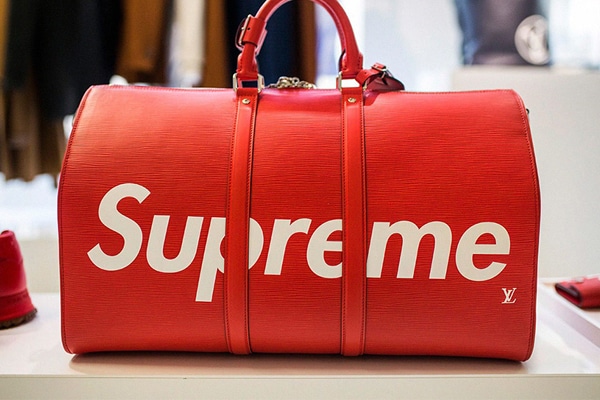 Introducing the Louis Vuitton Tambour Horizon Watch. This is Louis Vuitton’s first connected watch which has the same case as the brand’s iconic Tambour Moon. This is the only luxury brand that is competing with the highly successful Hermès Watch by Apple.

Compared to the Apple Watch, the Tambour Horizon’s watch face can be customizable a number of different elements, such as stripes, personal initials, Monogram and Damier. The Tambour is a more distinctly Louis Vuitton product compared to the Hermes branded  luxurious wearable tech, making it stand out more than the Apple Watch.
Check out the differences between the Louis Vuitton Tambour Horizon and Apple Watch Hermès.

The Tambour Horizon allows users to receive text messages, access emails and various other functions through the Android Wear 2.0 system. This watch distinctive features though, are perfect for the traveler, as it comes with “My Flight” function wherein flight details such as flight times, gate number, time to destination can be accessed. Another cool feature is the “City Guide”, in connection with the brand’s published guide books. The cases are available in three finishes, Black, Monogram and Graphite.

The straps are interchangeable, with a variety of styles to choose from, including Monogram Canvas, Damier Ebene, Damier Azur and Monogram Eclipse. Prices of the straps vary, depending on style, ranging from $300 – $500.  The battery charger comes with two interchangeable protective key holders made of the brand’s signature leather, Monogram Canvas and Damier Graphite.
The Louis Vuitton Tambour Horizon is now available worldwide, including China. 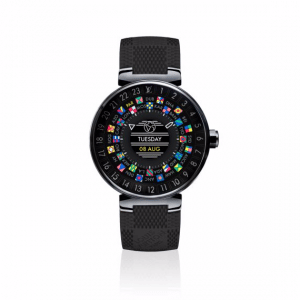 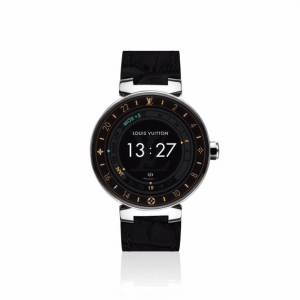 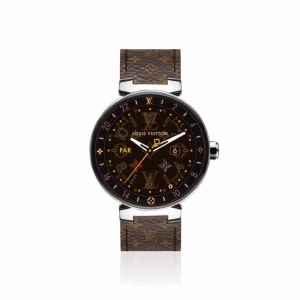 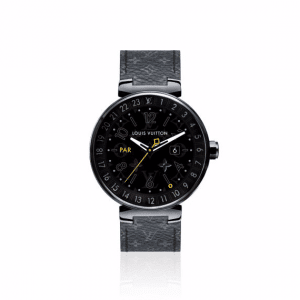 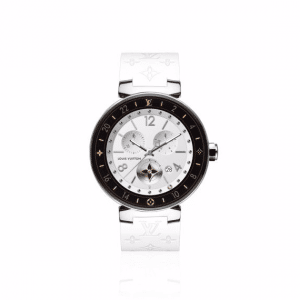 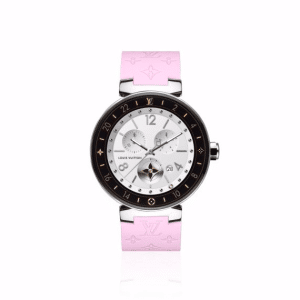 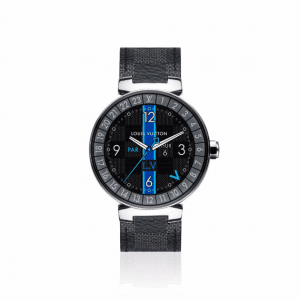 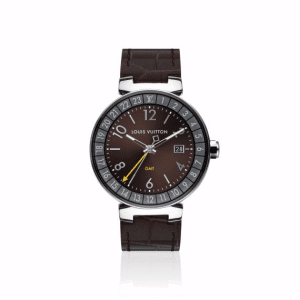 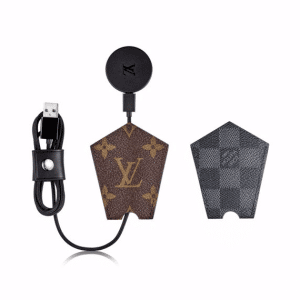 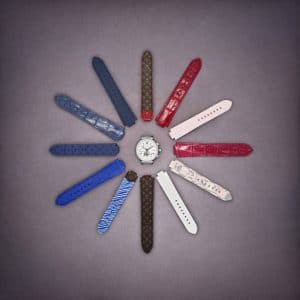