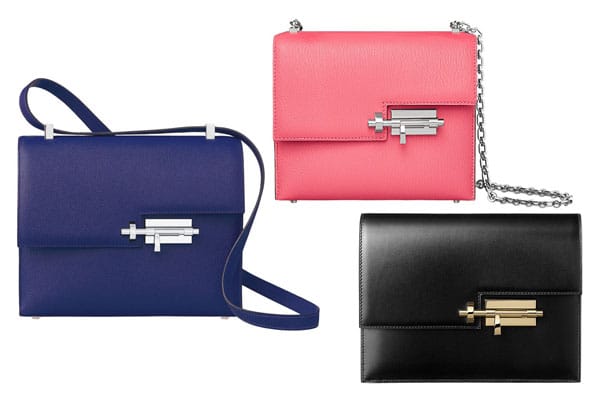 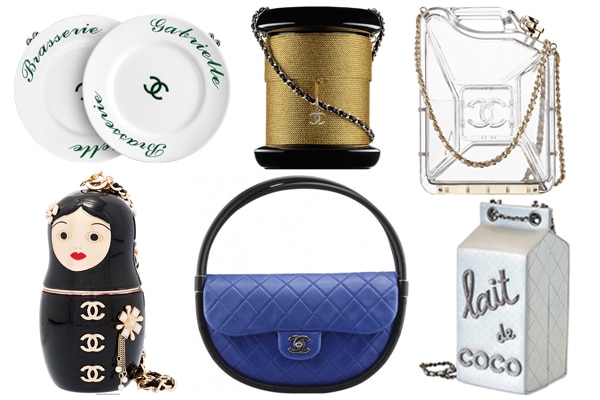 Introducing the Hermes Verrou Bag. First created in 1938, the Verrou was originally designed by Robert Dumas as a clutch bag. The bag features a bolt lock which was inspired by the closure of horse stalls. It was released again in 2010, and this 2017 the brand included it in their Spring/Summer 2017 Collection. This year, the Verrou comes in three styles, Shoulder Bag, Chaine Mini, and Pochette. The bag is available in different materials such as Epsom, Doblis Calfskin, Mysore Goatskin, Ostrich and Mississippiensis Alligator. 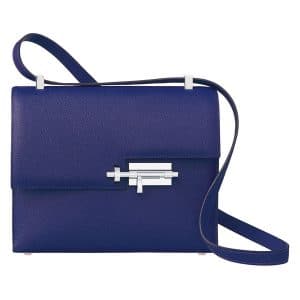 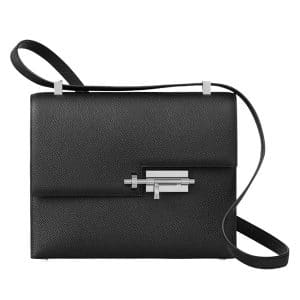 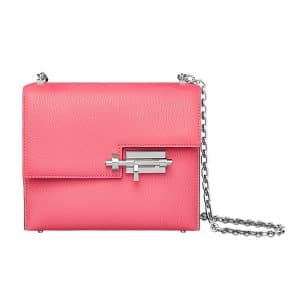 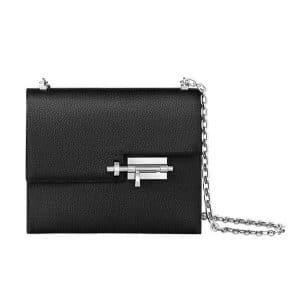 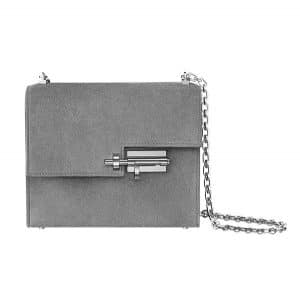 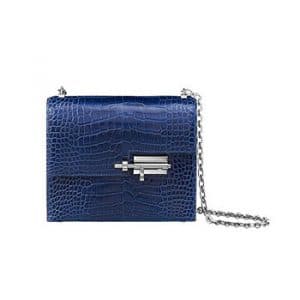 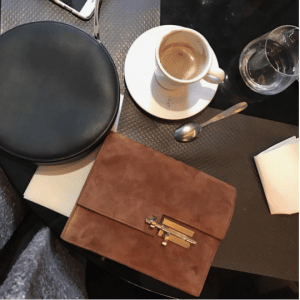 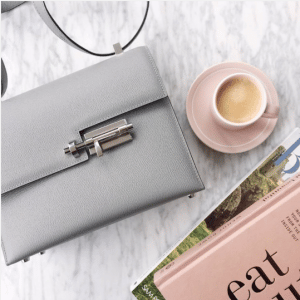 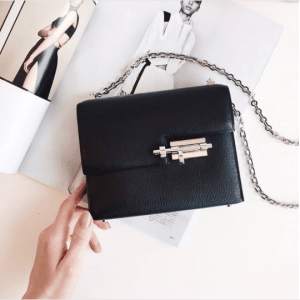 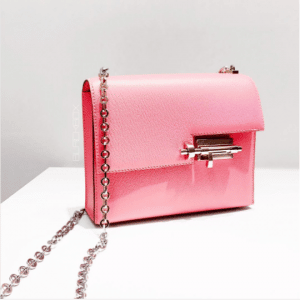 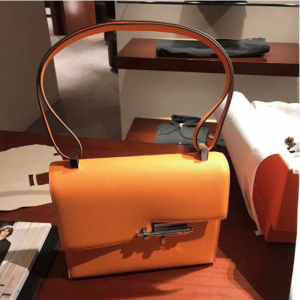 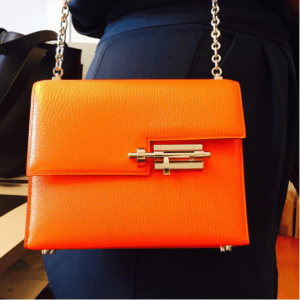 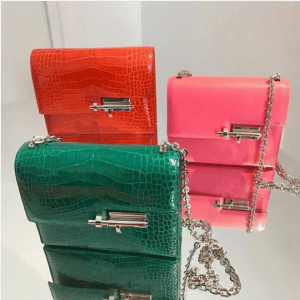 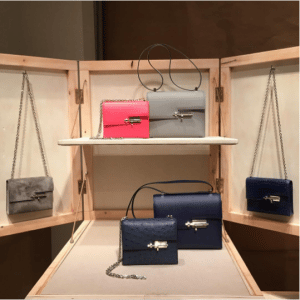 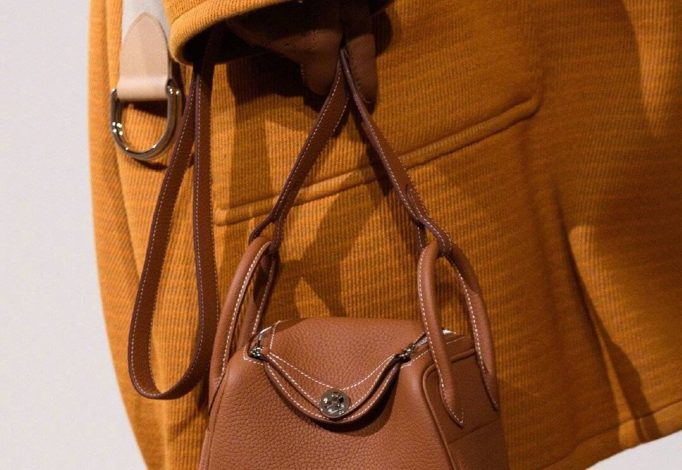 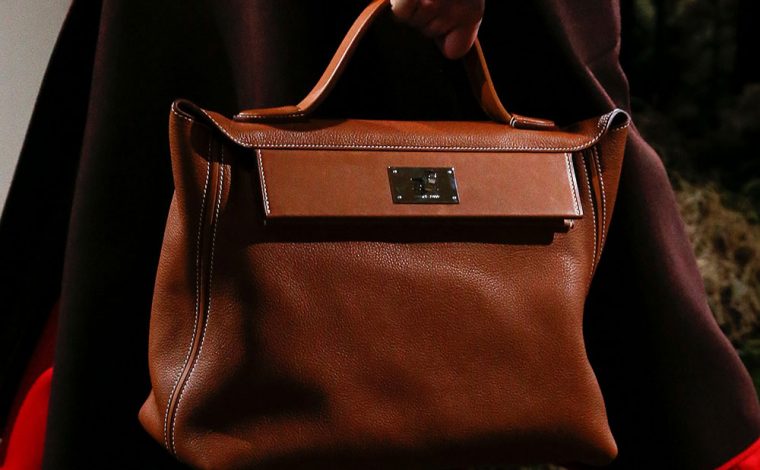 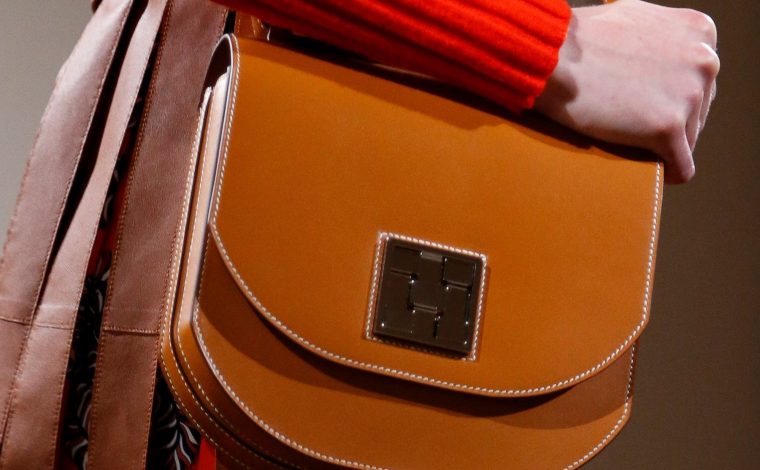