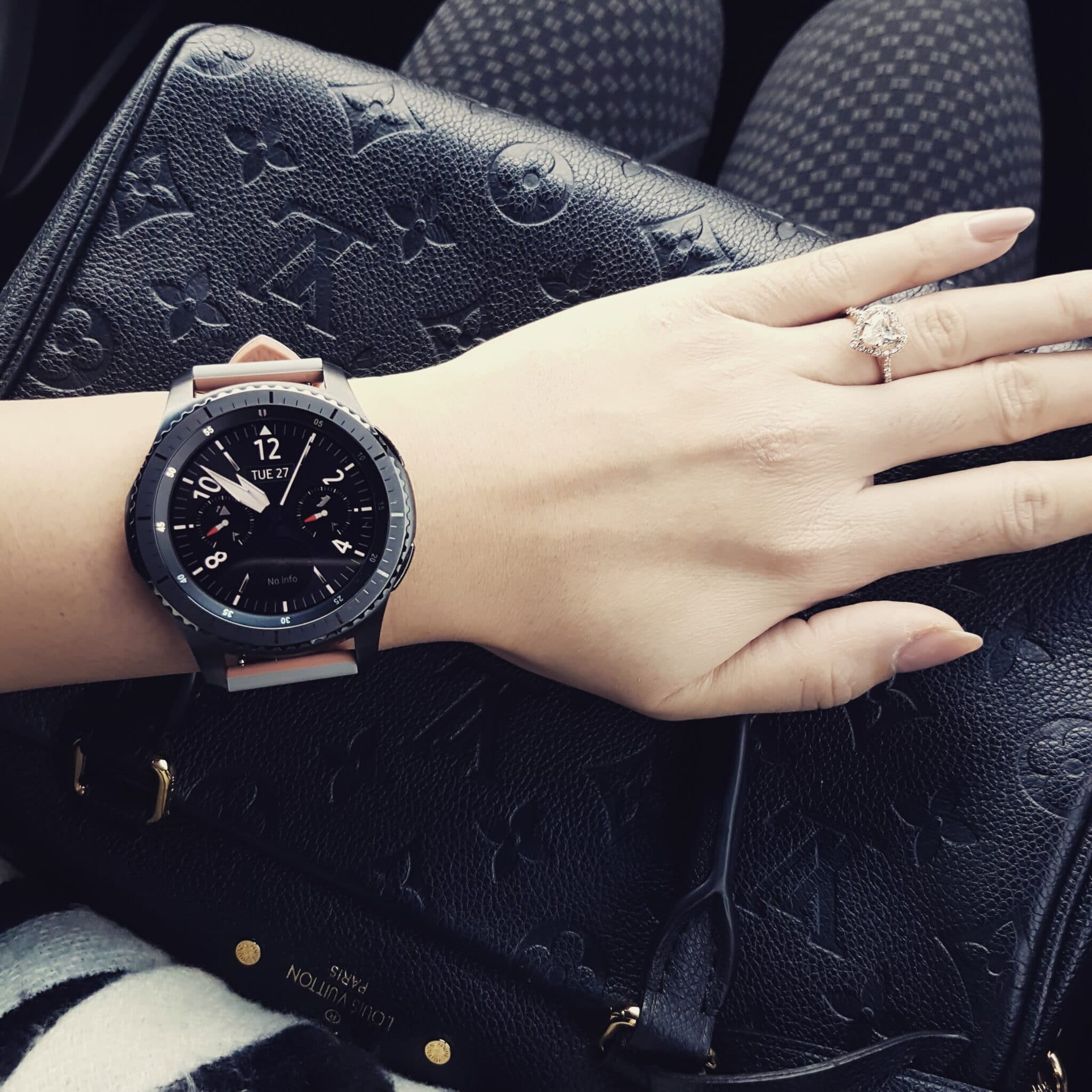 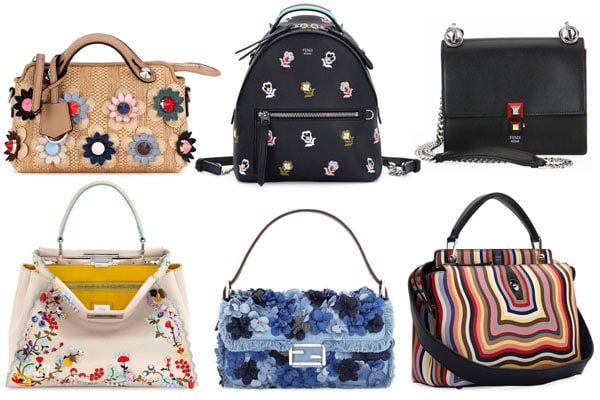 There really aren’t many choices out there for smartwatches catered to women. So far the biggest contender is the Apple Hermes Series 2 Watch but the form factor is a few years old now and if you’re not a huge fan of the pebble shape then you’re out of luck. I have been looking for a smartwatch for a while and own a Samsung S7 so I’ve lately been looking at Android Wear watches. I had the opportunity to test out the Samsung Gear S3 Frontier and here’s my mini review of the smartwatch so far. 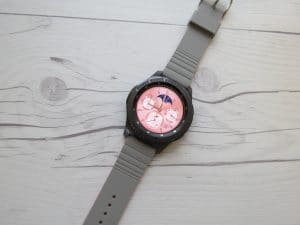 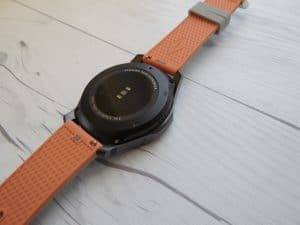 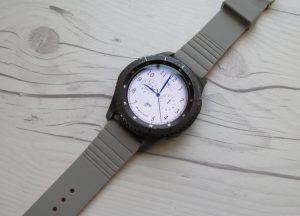 On first glance the 46mm body is quite large especially on a dainty female wrist. I’ve worn it for a few weeks now and it didn’t bother me as much as I thought it would since its not that heavy and I don’t find it extremely thick on my wrist. The straps are removable and fit standard 22mm off-market straps unlike the Gear S2. In comparison, the Michael Kors Access watches is only slightly smaller at 44.5mm. I think I would have liked the silver version better as the look is a little less masculine with the all black body.

I think I’m most impressed with the watch’s battery life, so far it lasts me over three days without having “Always On” mode set to on. If you’ve never used a smartwatch before the Gear series watches differ from other smartwatches as they use the bezel in addition to the touch screen to navigate basic controls. Some functions that are extremely useful include:

I’ve never used a fitness tracker before so I found it really handy when the watch would notify me when I needed to get moving if it found I was slacking during the day. It not only has a handy pedometer but it counts the steps I’ve climbed and my heart rate.  The S Health will also let me enter into challenges with other people to further motivate me towards my fitness goals. Also, it includes the ability to track sleep so it lets me know how efficient my sleeping is and can map my progress over time.

I’m really enjoying the Gear S3 Frontier; however, for the overall look I think I would go with the classic version as it is more girly in my opinion. In terms of function I think for a smartwatch it pretty much does what I need to do with looking great at the same time. I do like that the I can change the straps easily, which makes it easier to style with what I’m currently wearing. If you’re like me and own a Samsung Smartphone then it makes sense to go with a watch like this as its directly compatible.
The unit retails for $349.99USD for both the Frontier and Classic Versions at Samsung.com
Disclosure: I was provided a unit to test out by Samsung 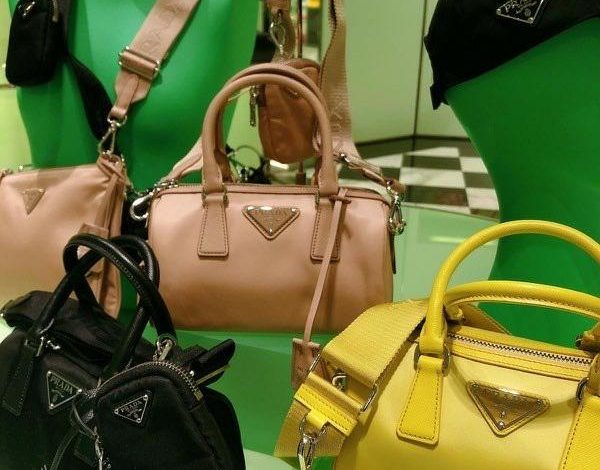 Chanel Bag Prices in the US are Increasing on May 25th 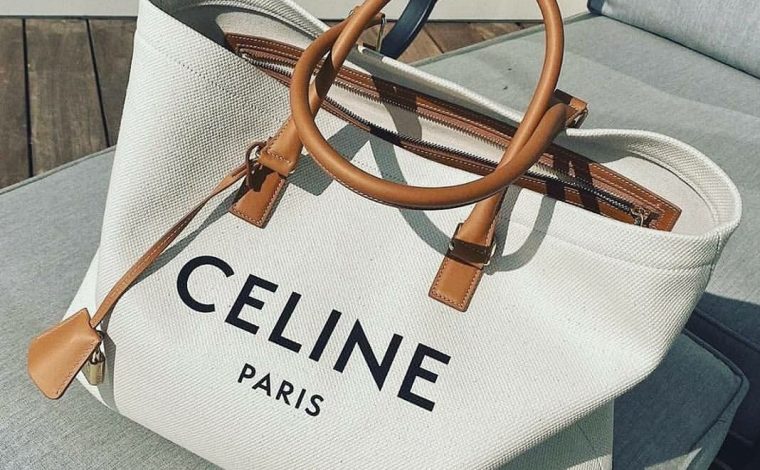