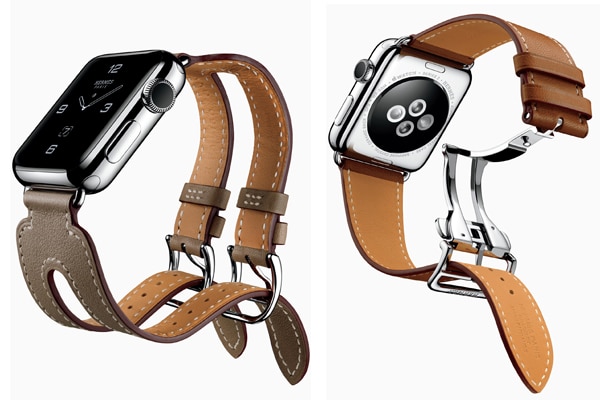 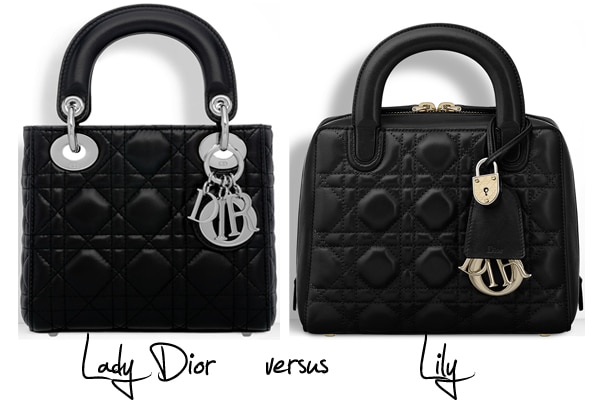 Apple has once again collaborated with luxury brand Hermès for the Apple Watch 2 Series. New band styles and colors are introduced this season which are based on Hermès’ iconic watches – Clipper, Cape Cod and Espace. The Double Buckle Cuff will be available in Swift and Epsom calfskin leathers, and comes in three colors, Étoupe, Bleu Agate and Rose Jaipur. The Single Tour Deployment Buckle will come in Fauve Barenia Leather which includes a hidden deployment buckle and opens with a click of two side buttons. The classic Double Tour and Single Tour bands are still part of the collection with new colors for Fall including Anemone. Every Apple Watch Hermès model includes the exclusive Hermès Sport Band which comes in the brand’s signature orange color. Apple Watch 2 Series will be available for pre-order beginning September 9, 2016. 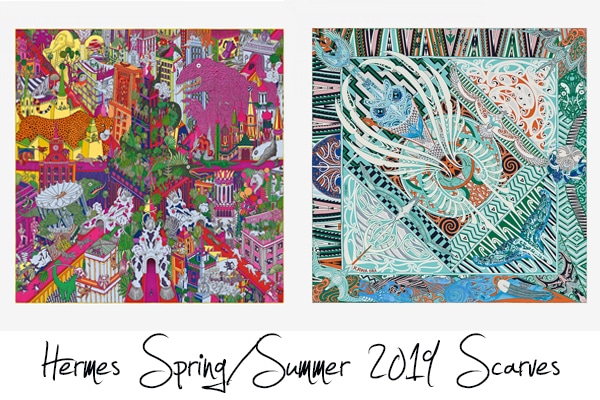 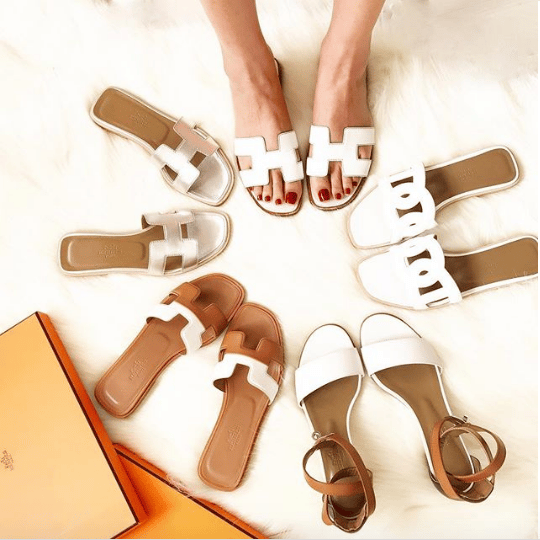 A Guide To Hermes Sandals