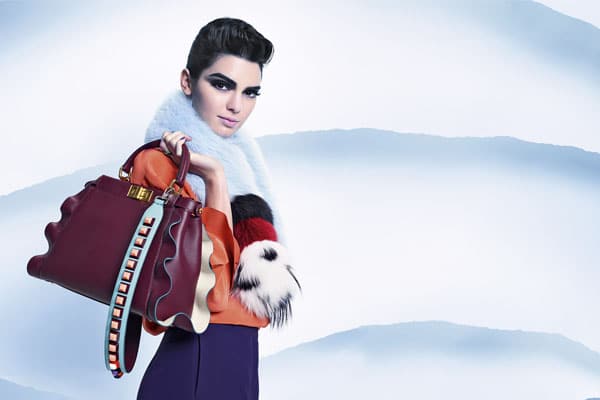 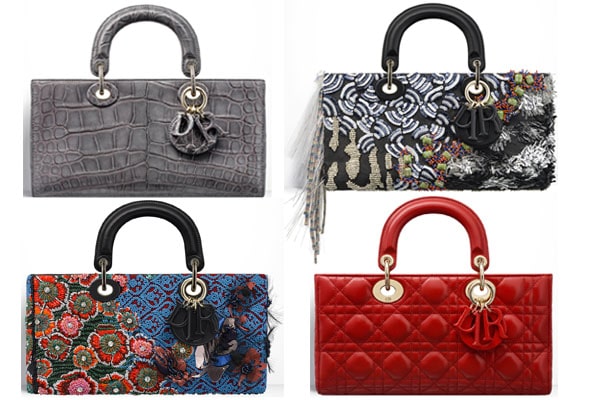 Fendi has just released their Fall/Winter 2016 Ad Campaign. The latest campaign only stars the 20 year old American fashion model and reality star Kendall Jenner. Shot by Fendi’s Creative Director Karl Lagerfeld, Kendall was seen in sleek coifed hair and dark eye make-up in all the images. She was wearing the brand’s Fall/Winter 2016 ready-to-wear items including striped shirts, fur jackets, thigh high boots and pointy flats, as well as their newest accessories. The ad also features this season’s handbags such as the Peekaboo, Dotcom, By The Way and Baguette in new styles. 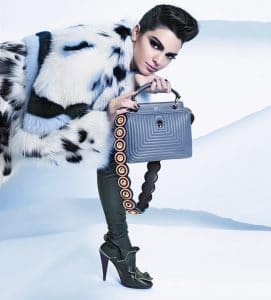 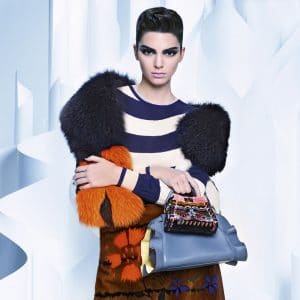 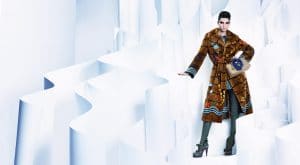 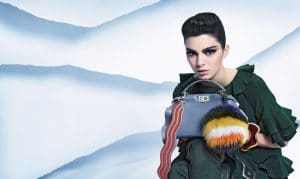 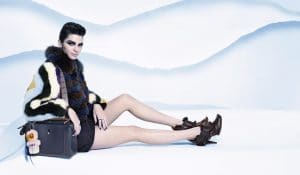 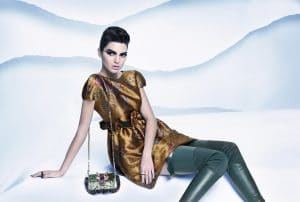 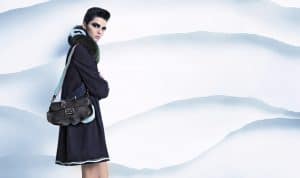 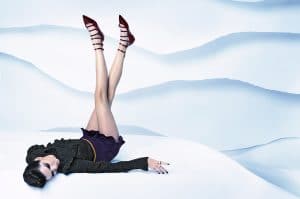 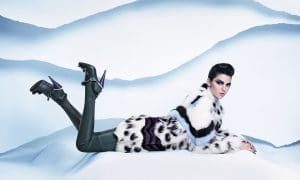 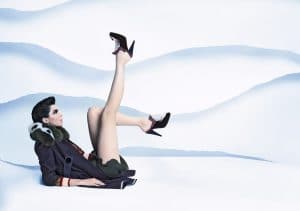 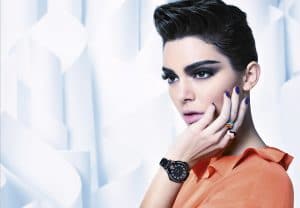 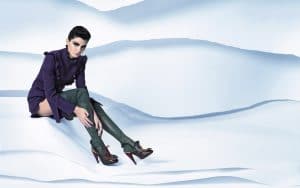 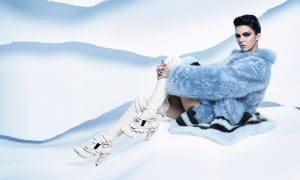 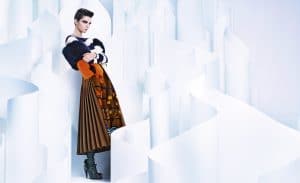 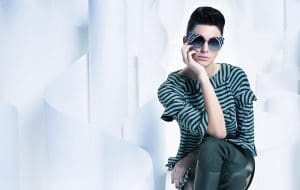 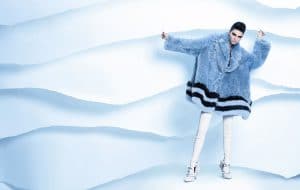 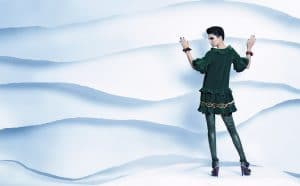 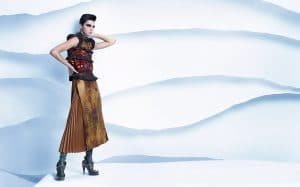 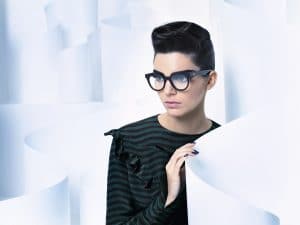 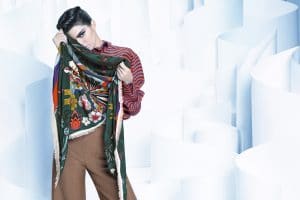 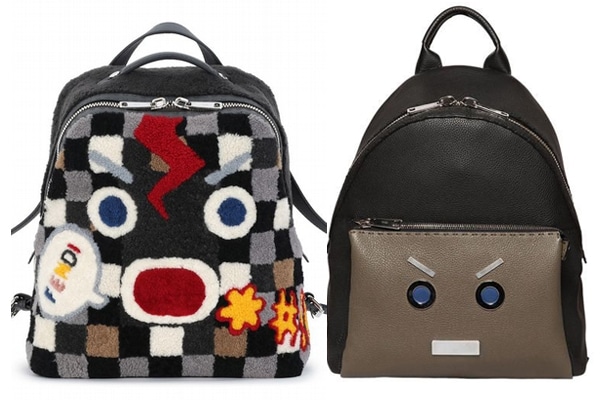 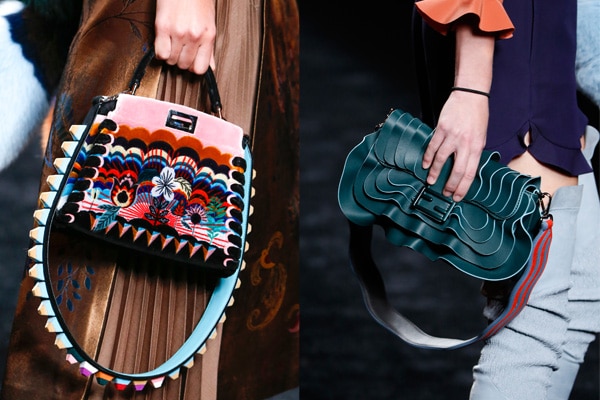 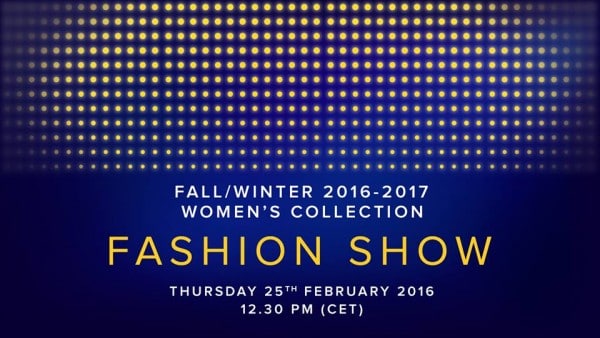