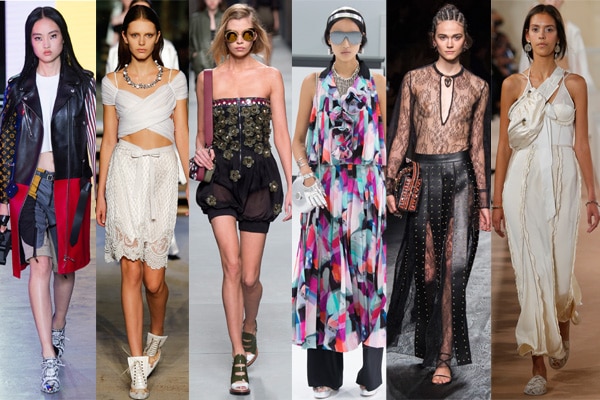 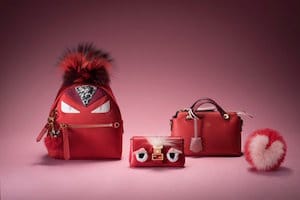 Fashion Week officially starts on February 11, 2016. Designers will be presenting their Fall/Winter 2016 Collections in various cities, starting in New York City, next is London, then Milan and final week will be in Paris which will end on March 9, 2016. Here are some of the schedules of the hottest designers for the upcoming fashion week. 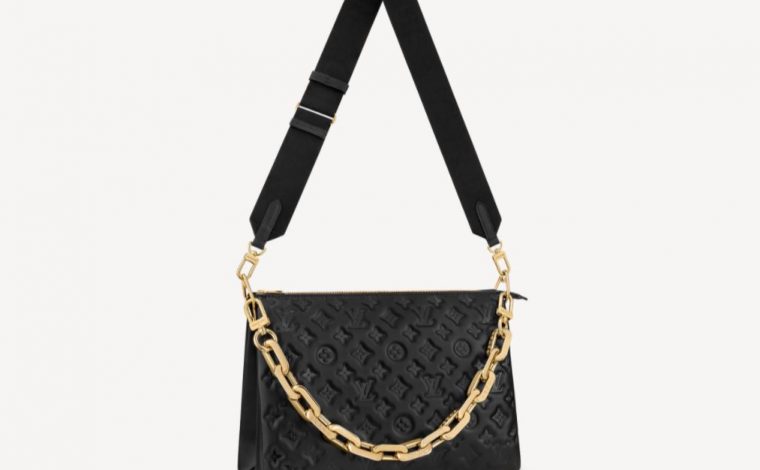 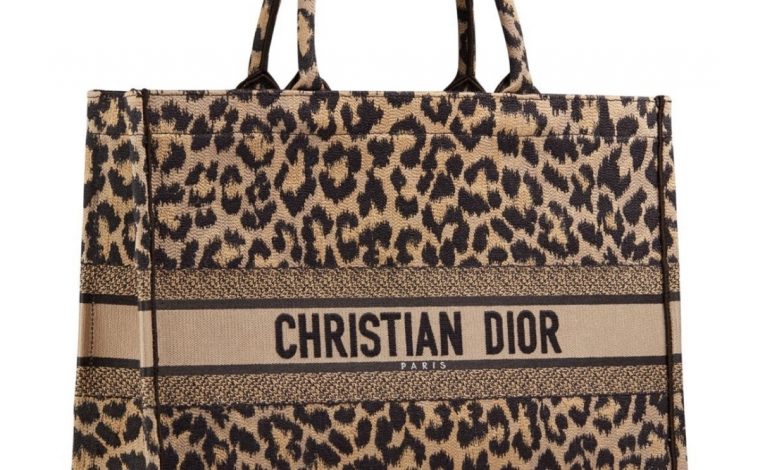 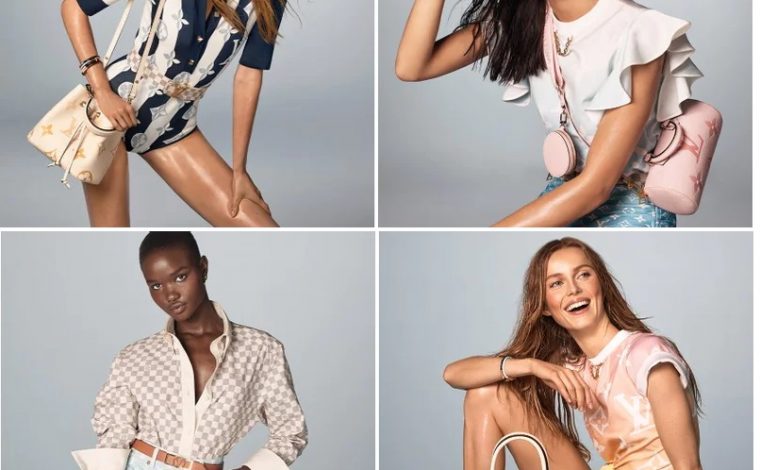