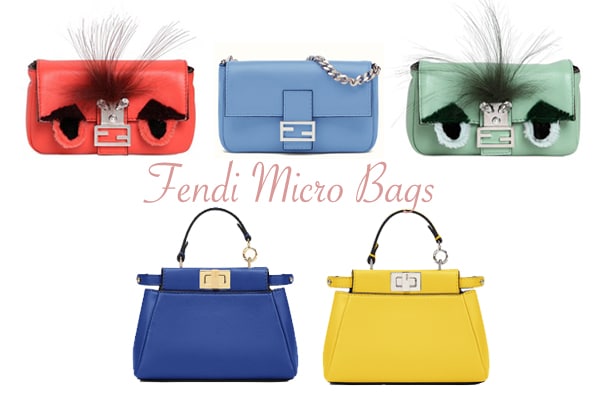 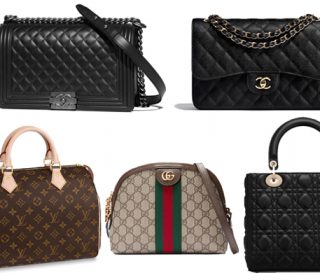 Price Comparison for Buying Luxury Bags in Europe to the US

Price Comparison for Buying Luxury Bags in Europe to the US

First seen on the Spring/Summer 2015 Runway Show, the Fendi Micro Bags will star in their own campaign. Fendi has come up with seven funny theories based on “science” as to where do the Fendi Micro Bags come from. The first theory is shown above in the “Big Bang Theory”.  The seven theories are:
#1 The Big Bang Theory
#2 The Magic Theory
#3 The Evolution Theory
#4 The Scary Theory
#5 The Popcorn Theory
#6 The Matryoska Theory
#7 The Racket Theory
The full video will be available at the newly revamped Fendi website on March 19, 2015. Check out the preview to the Evolution theory in the video above.
The Fendi Micro Bags are available in Peekaboo and Baguette. The Micro Peekaboo and Buggies Micro Baguette retails for $1,550.00 (USD), while the plain Micro Baguette is $1,100.00 (USD). 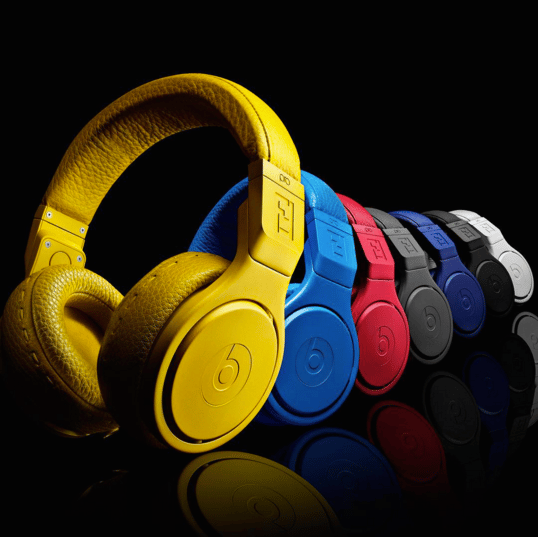 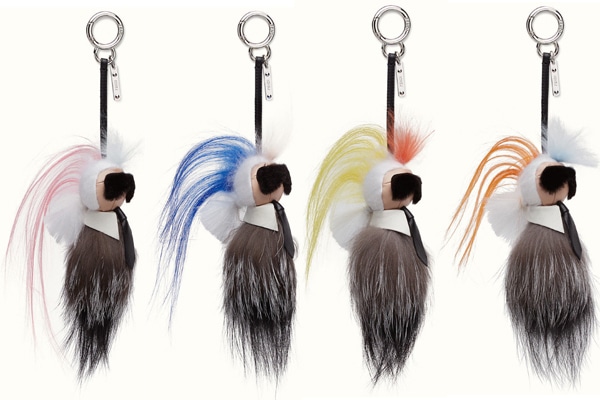 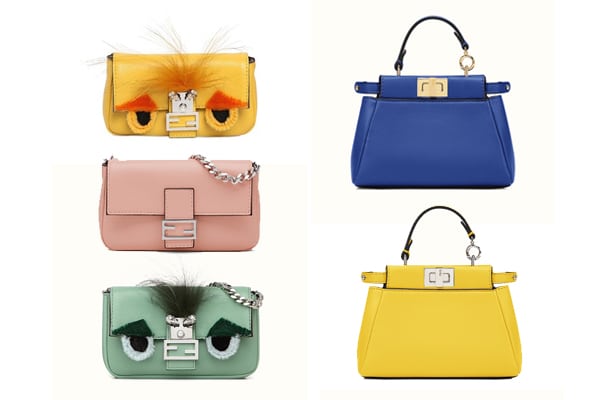