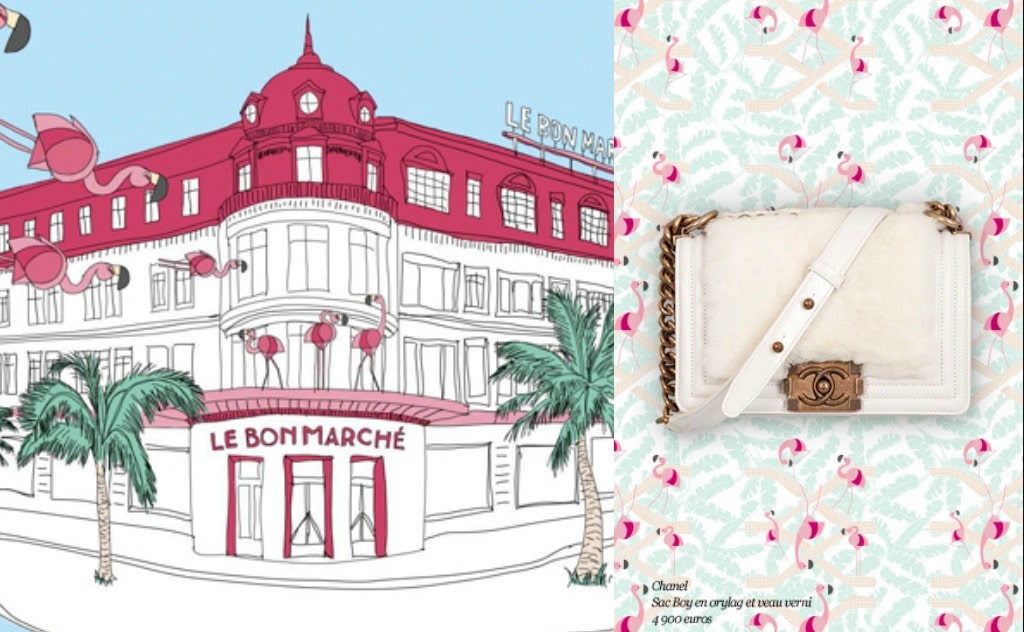 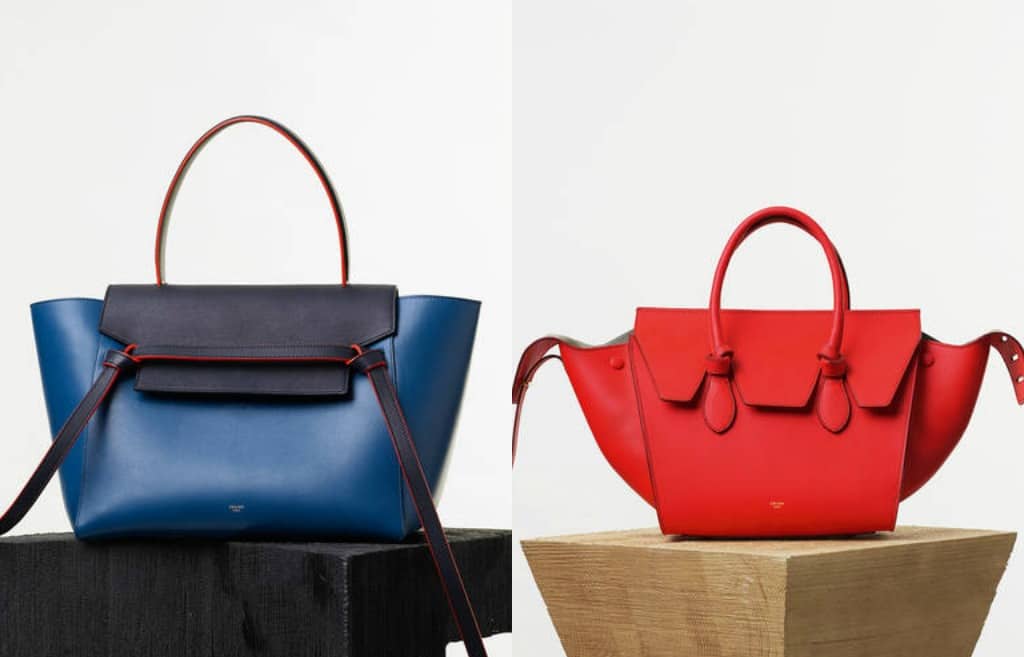 Until February 21st 2015, Le Bon Marché in Paris and the Webster boutique in Miami are collaborating to celebrate the month of white. It includes a series of selected luxury designers who will offer exclusive designs for the two stores in white. Designers include Louis Vuitton, Celine, Chanel, Dior and more. Currently a select number of items are available online at Farfetch. The current white collection will also be exclusively be available in Paris at Bon Marché on 24 rue de rue de Sèvres and at the Webster on 1220 Collins Avenue, South Beach, Miami.
[toggle title=”Shop Now Le Bon Marché ” state=”close” ] 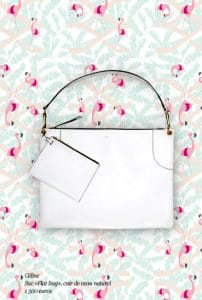 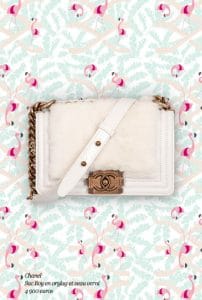 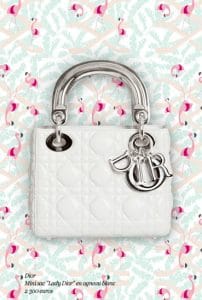 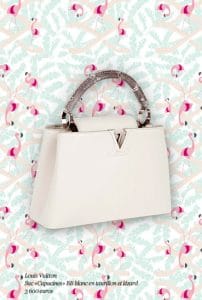 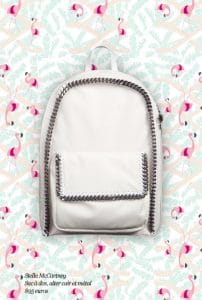 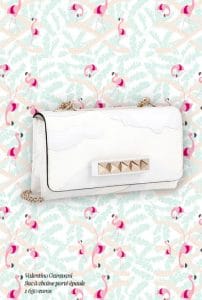 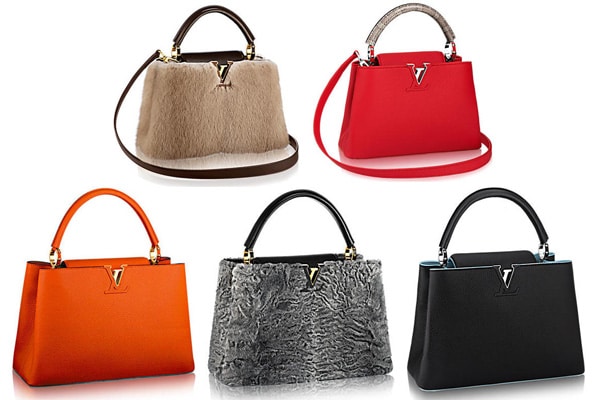 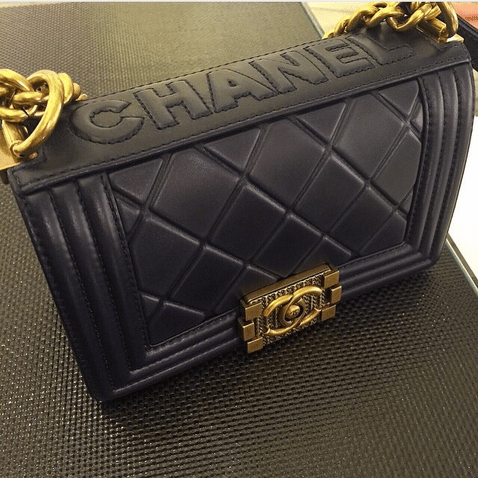 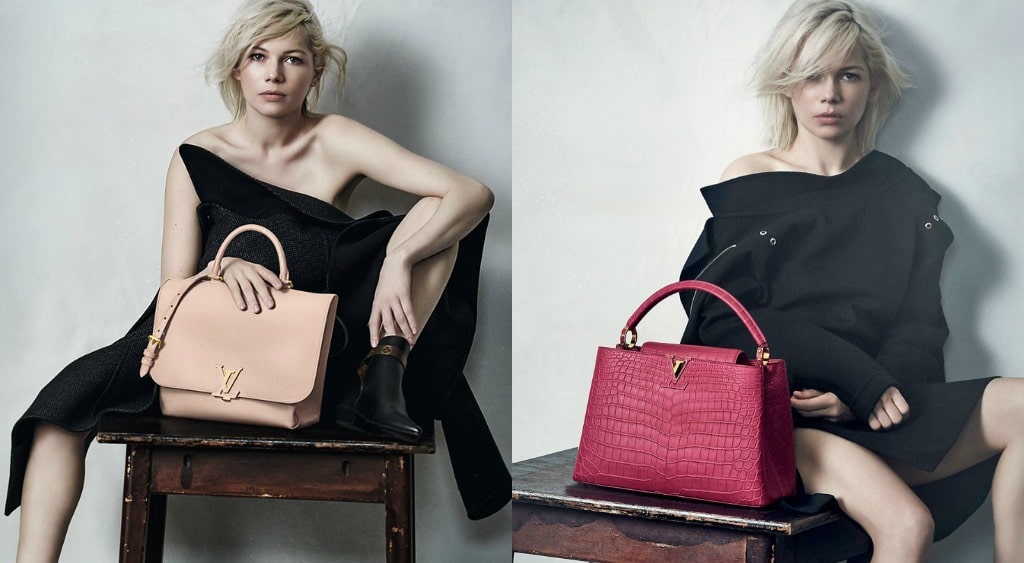