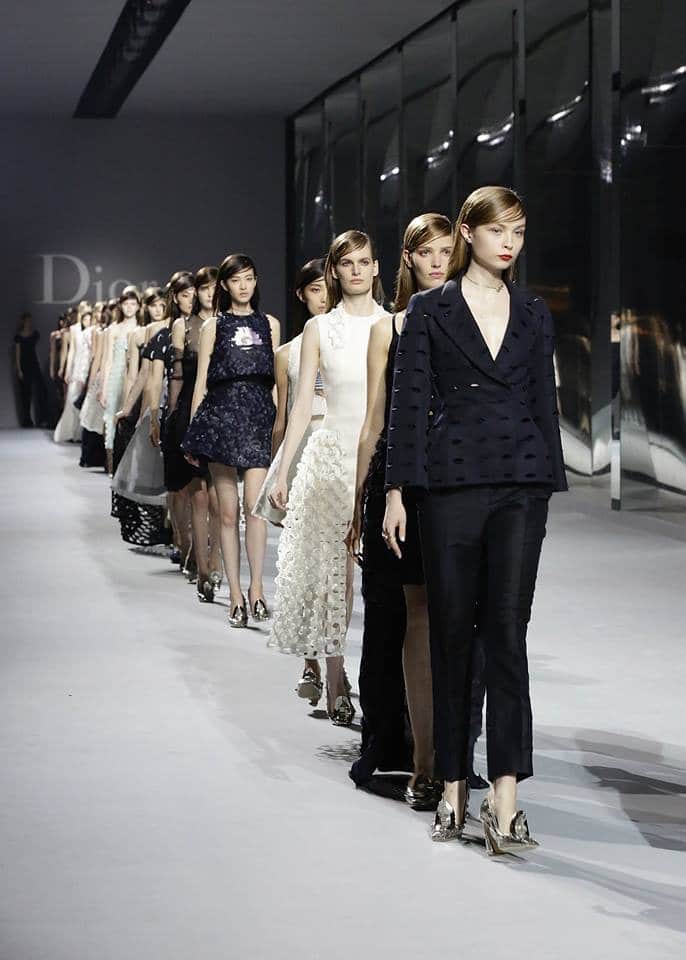 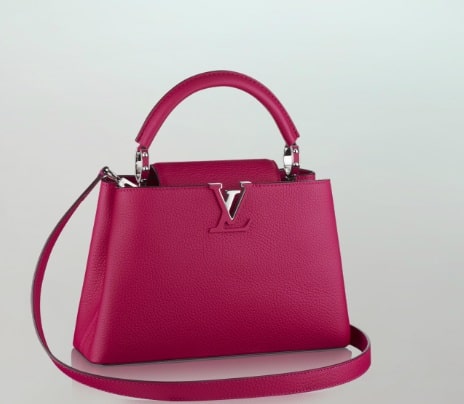 Creative Director of Dior, Raf Simons, will be hosting the brand’s upcoming Christian Dior Cruise 2015 runway show in Brooklyn, NY on May 7th, 2014.  The show will be held at the Brooklyn Navy Yard.  As the show is being presented in an off-season setting the logistics of transportation will not be as big of an issue as it was for Alexander Wang who held his show in the outer borough in the winter.  Previous locations for the mid-season shows for Dior included, Hong Kong (Couture S/S 2014) and Monaco (Resort 2014). 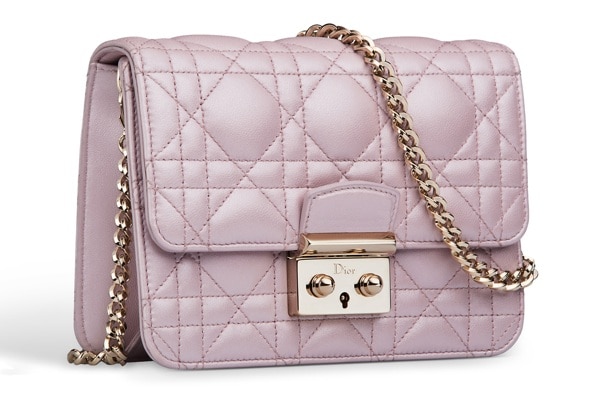 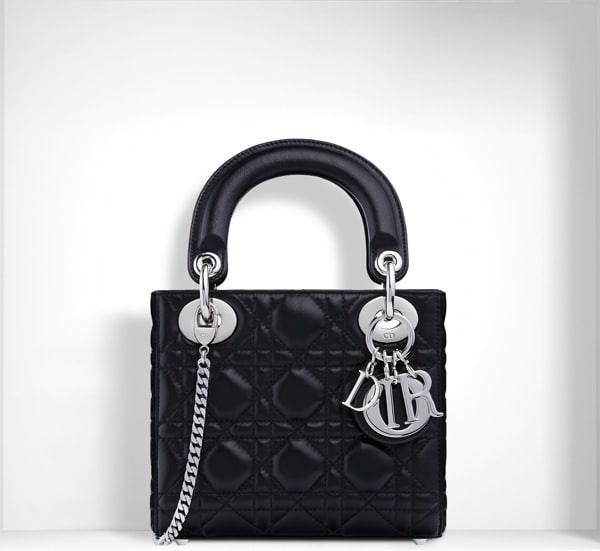 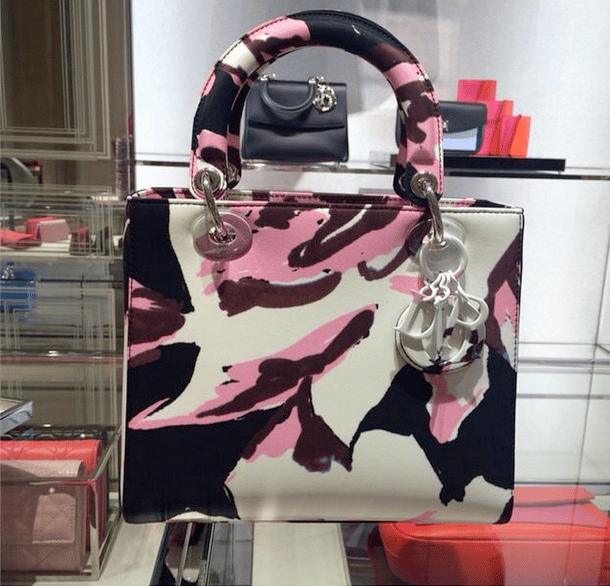