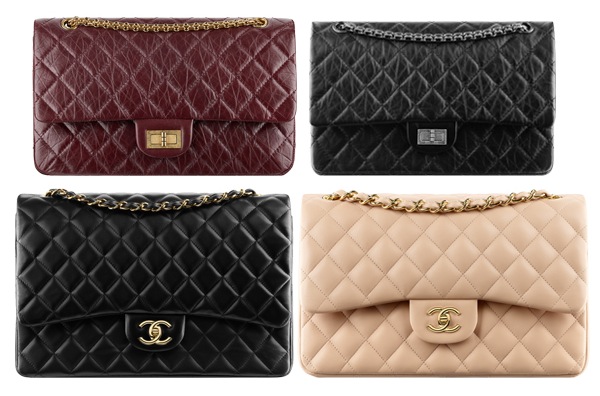 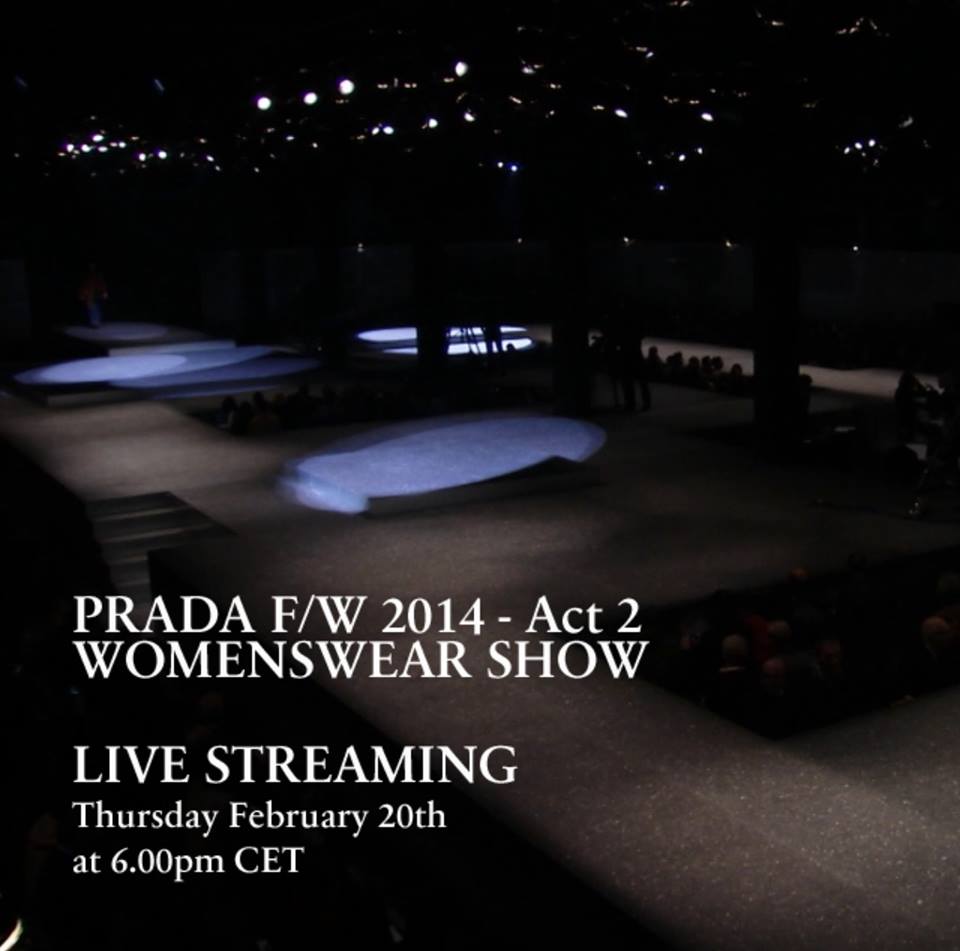 The Chanel Flap Bags have been one of the most coveted bags of all time and comes in two classic styles, the Reissue 2.55 and the Timeless Classic flap bag. In the 1920s, Coco Chanel has designed the classic flap bag to make her hands move freely during social events. As she made her return to the fashion industry she has redesigned the flap bag for modern women, which was released in February 1955, hence, the name “2.55“. Over the years, these two flap bags have been the brand’s signature bags. There have been different variations of these two flaps, the Reissue 2.55 and the Timeless Classic Flap bag.

The Chanel Reissue 2.55 Bag is a quilted flap bag that features a Mademoiselle turn lock and has an all metal chain. The Reissue 2.55 bag is available in different kinds of leather like Patent, Python, and Alligator, but the most common is the Aged Calfskin. It is available in four sizes, 224, 225, 226 and 227. There used to be a 228 size but has been discontinued in 2008.

The Chanel Timeless Classic Flap is another quilted flap bag which features the interlocking CC closure. It has the leather interwoven chain handles. The Timeless Classic Flap has a modern appeal, while the Reissue has a vintage look. It has also been made available in different materials, the most common are the Lambskin and Caviar. Available in five sizes, Mini, Small, Medium, Jumbo and Maxi. 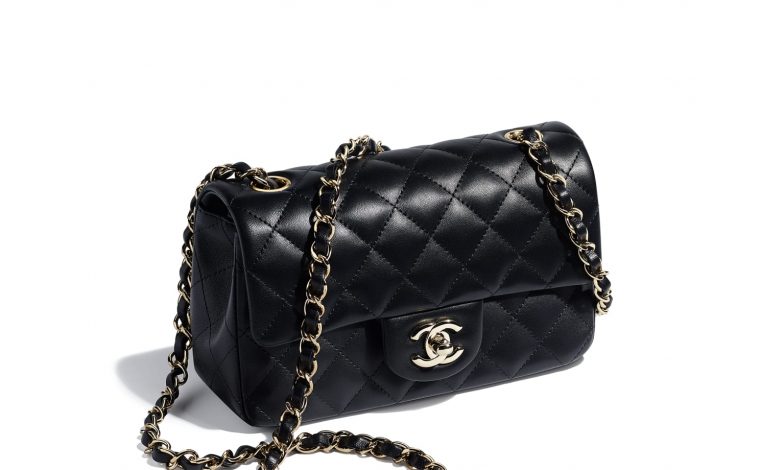 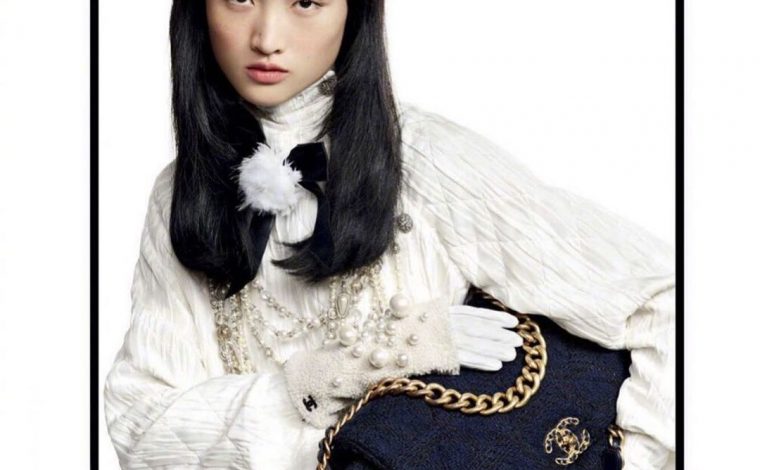 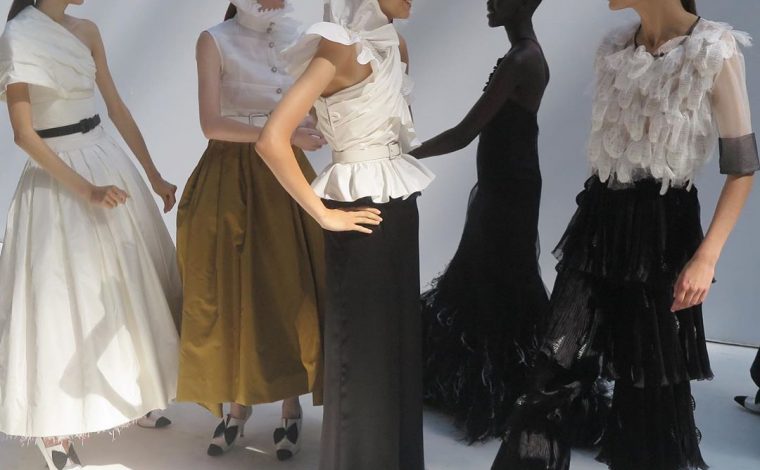