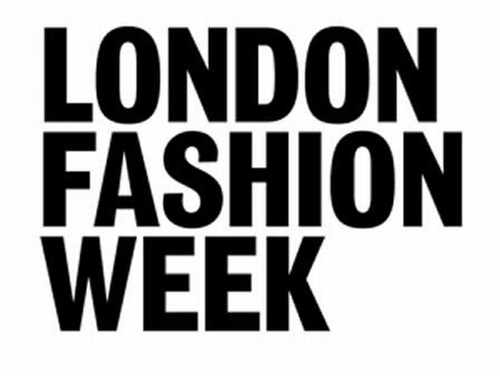 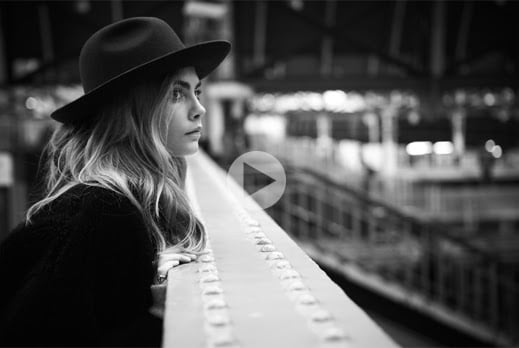 Mulberry and Delevingne Partner for London Fashion Week on Feb 16

Mulberry and Delevingne Partner for London Fashion Week on Feb 16

London Fashion Week is set to start on Friday, February 14, 2014. The British Fashion Council has organized this high profile event. The London Fashion Week is filled with shows, events, exhibitions, parties and presentations from the biggest names in the fashion industry.
There will be Designer Showrooms for new designers at the Somerset House. The Designer Showrooms will showcase 56 new designers’ Fall/Winter 2014 Collections.
As London Fashion Week, starts on Valentine’s Day, the British Fashion Council has launched the Love LFW campaign. Fans will get a chance to win two tickets at the Vodafone London Fashion Weekend, all they need to is share their favorite fashion photos and share it with the hashtag #LoveLFW. The best photos will also be shared in Pinterest and Twitter.
Another exhibition entitled, Juergen Teller ‘Bus Stops’, which features images from German fashion photographer, Juergen Teller. Ten images will be featured on the top of ten bus stop shelters on the Strand.
Also on the start of the London Fashion Week, the BFC Fashion Film initiative, which is sponsored by River Island will be holding an event which features guest speakers from the film and fashion industry, film screenings and a party. One of the films that will be shown is the preview of the new Yves Saint Laurent biopic directed by Jalil Lespert.
For more information on the London Fashion Week schedule, please visit the official site of London Fashion Week.