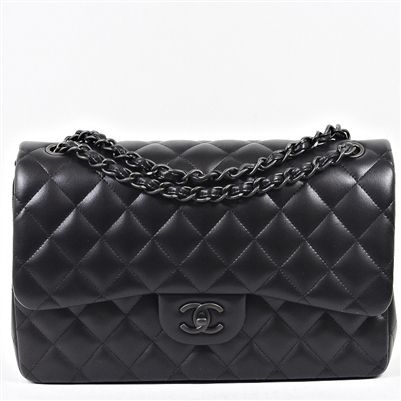 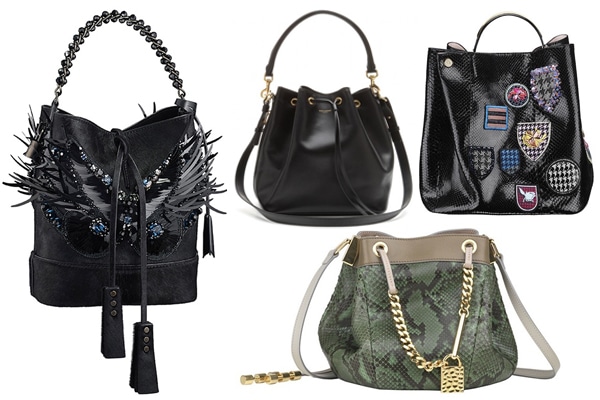 The Bucket Bag Makes a Comeback for Spring / Summer 2014

The Bucket Bag Makes a Comeback for Spring / Summer 2014

Introducing the Chanel So Black Bag as popularized by Kim Kardashian who was spotted wearing the flap bag.   The coveted So Black series for Chanel appeared in select styles and was reproduced in different seasons.  It began with this series of bags appearing in the Timeless Classic flap styles in sizes Medium and Jumbo. Other releases also include a So Black Tote released in Fall 2013. Starting this year Chanel has made this style available in Jumbo Classic Flap and in it’s Boy Flap Bags.  It has been reported that Chanel will also release a So Black Reissue 2.55 Bag for Pre-Fall 2014.

The So Black bag has a PVD (Physical Vapor Deposition) coated hardware that is Matte in appearance.  This style is quite hard to find and has been sold out in most of the Chanel boutiques due to its exclusivity. 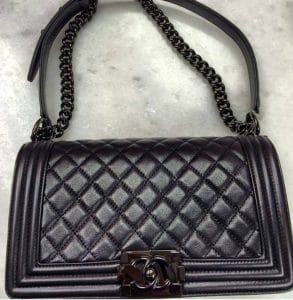 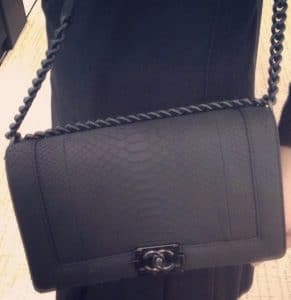 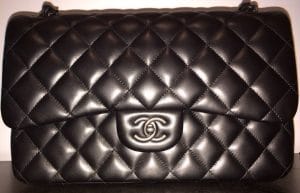 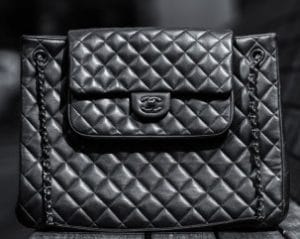 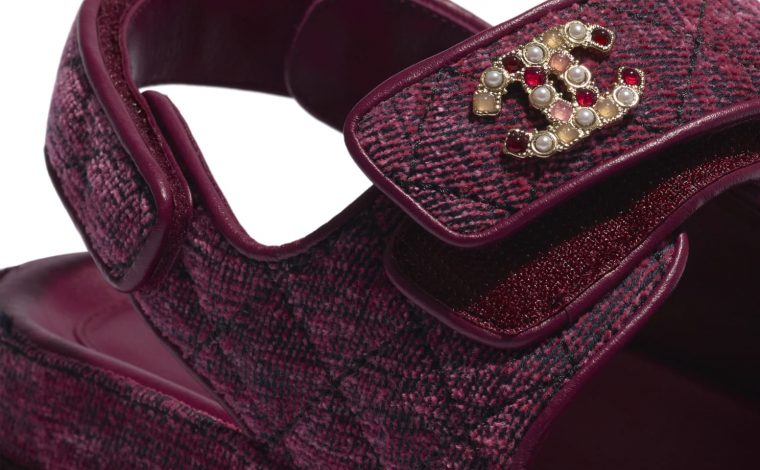 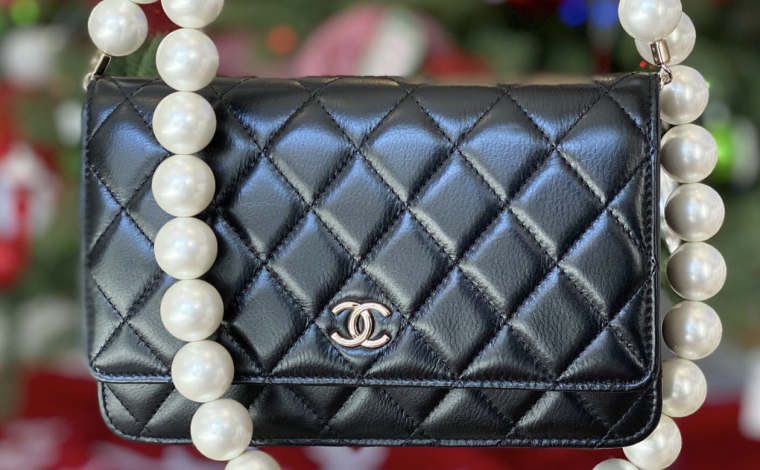 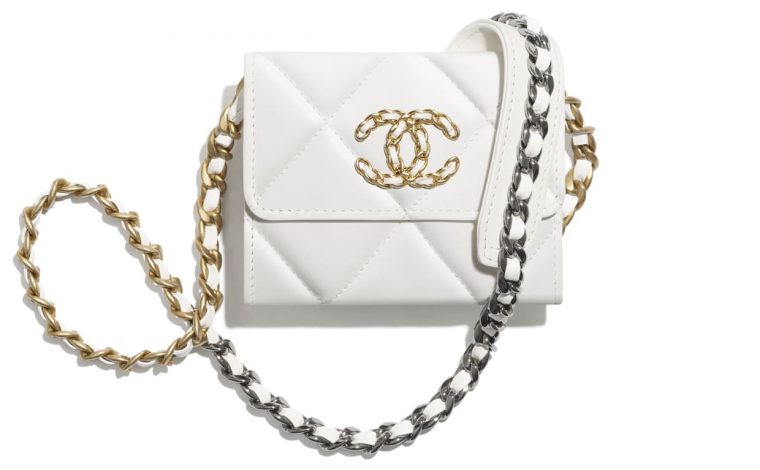