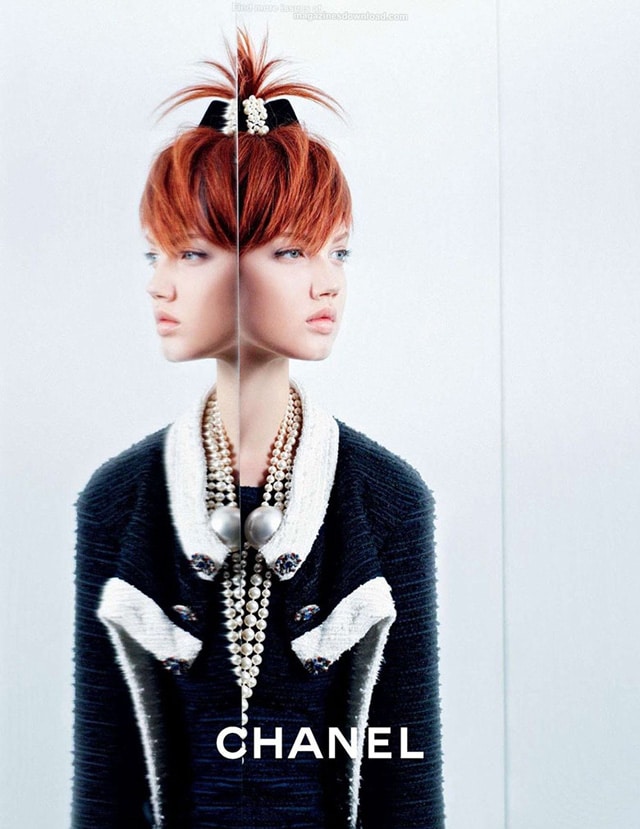 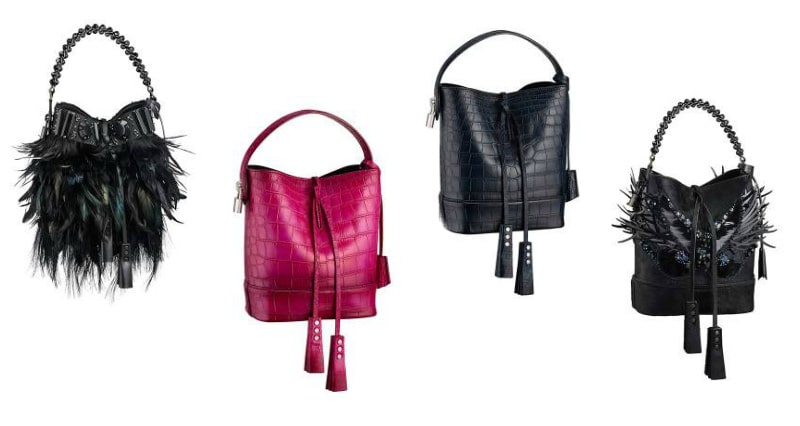 For Chanel’s Spring/Summer 2014 Ad Campaign, Karl Lagerfeld has taken Russian fashion model Sasha Luss and American model Lindsey Wixson to star in the upcoming campaign.  Photographed by Karl Lagerfeld, the models are seen wearing a variety of tweed pieces; however, not much of the art pop accessories that were found on the runway are displayed.  The campaign still is quite stark, which is consistent with previous campaigns shot by Lagerfeld including the Cruise 2014 campaign in black and white and the bright lighting of the Fall/Winter 2013 campaign.  Headliner Lindsey Wixson dominates this campaign with her striking orangey-auburn pixie crop.  The vibe is in the early 90’s apparent in the pastel sweater wrapped around Lindsey’s shoulders. 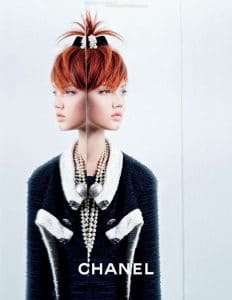 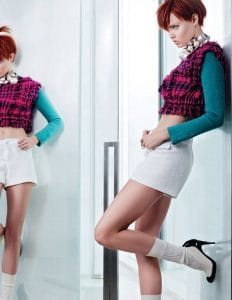 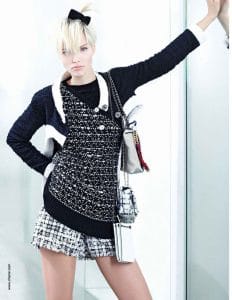 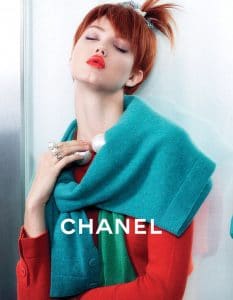 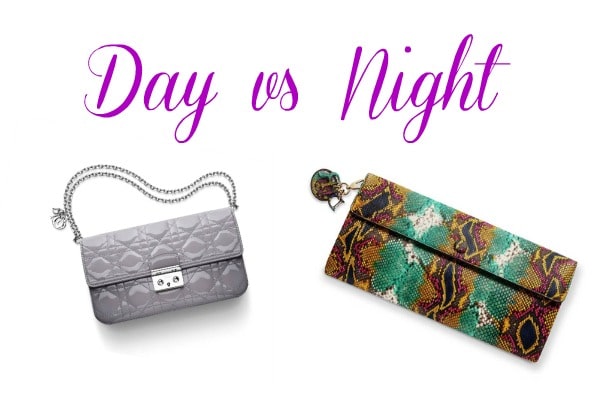 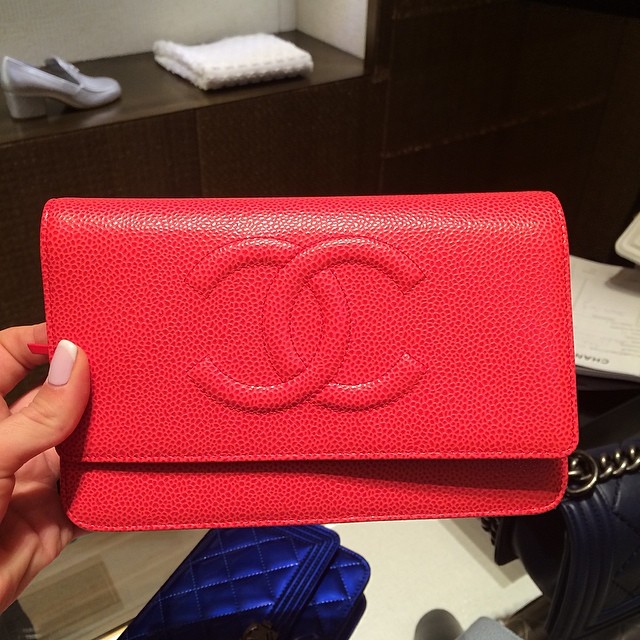 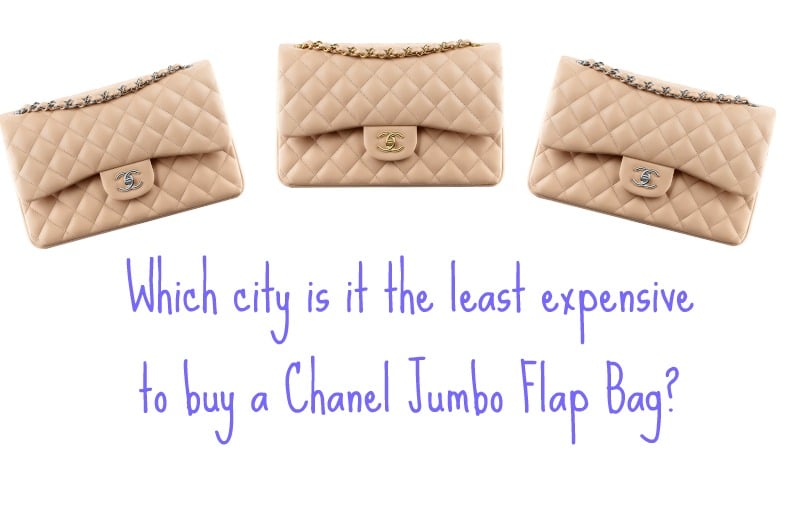 Which City is it the least expensive to buy a Chanel Jumbo Flap Bag?