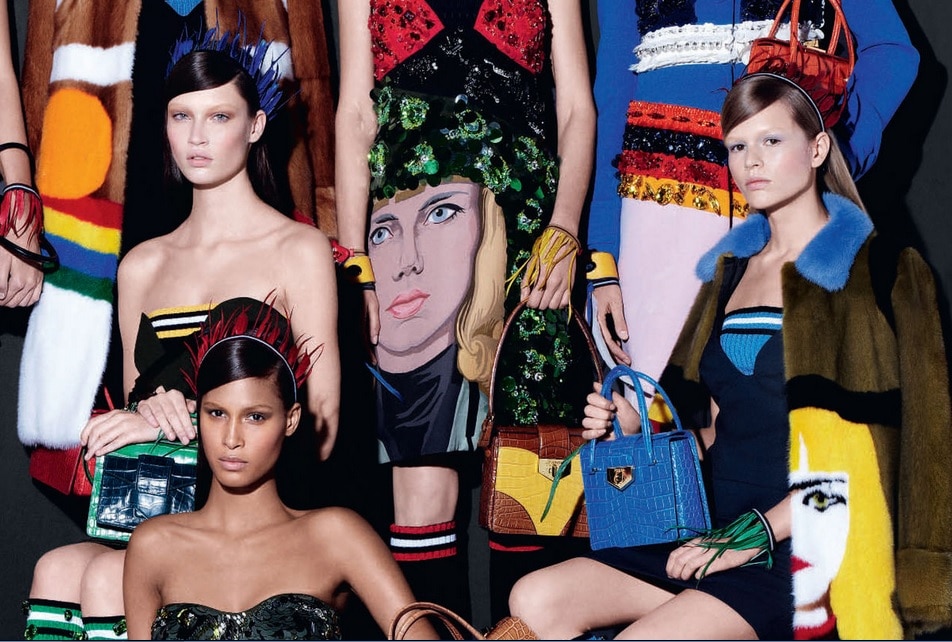 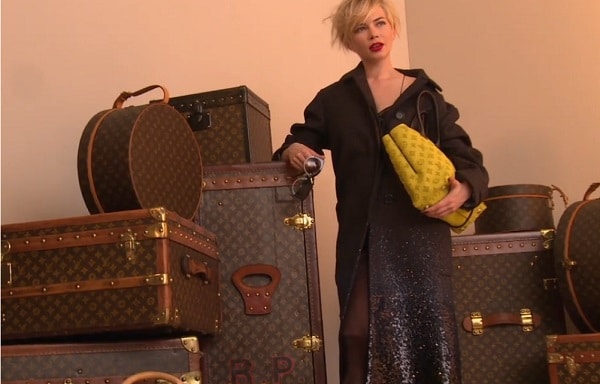 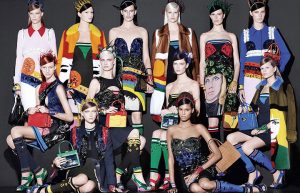 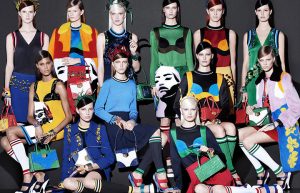 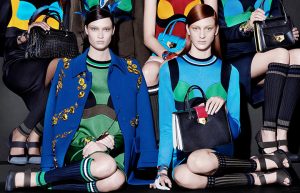 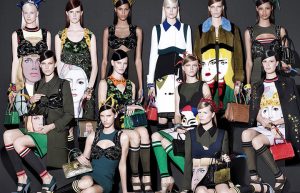 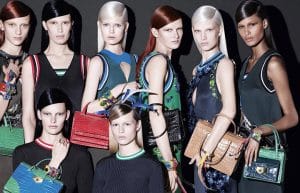 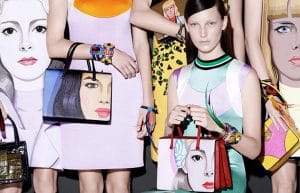 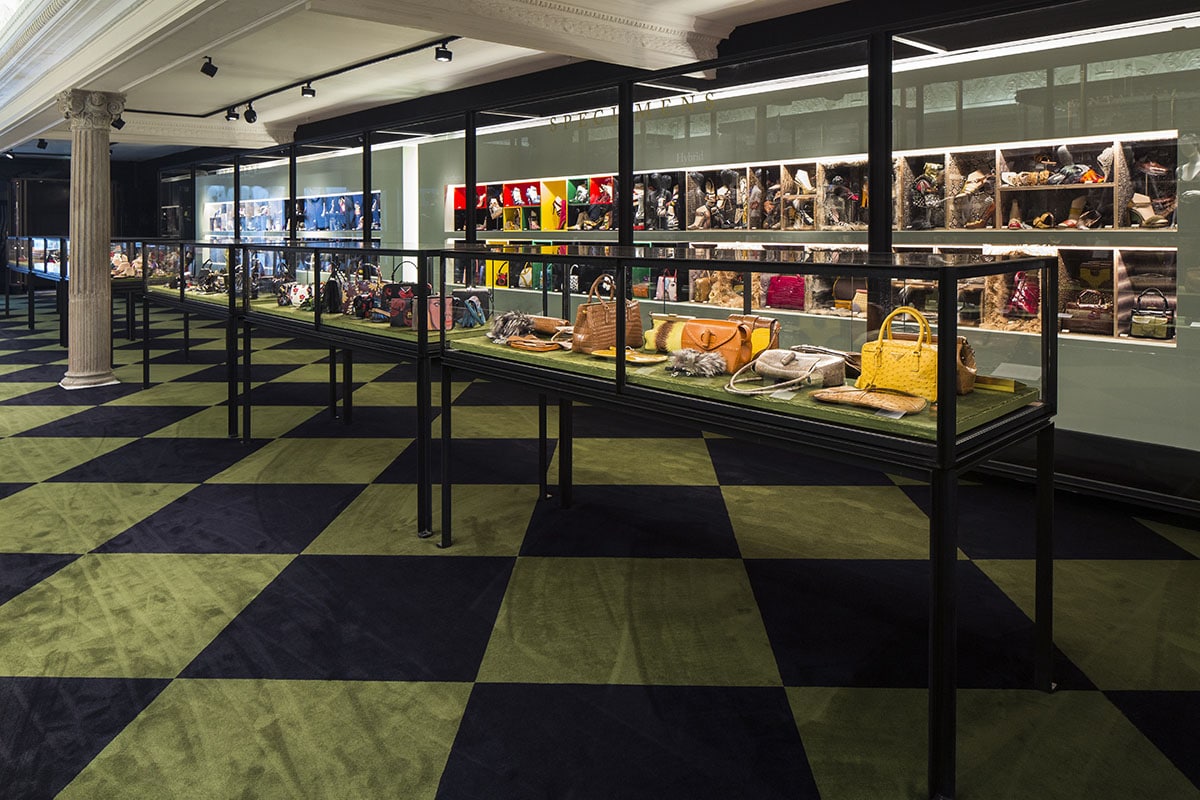 Experience Pradasphere at Harrods in London until May 29 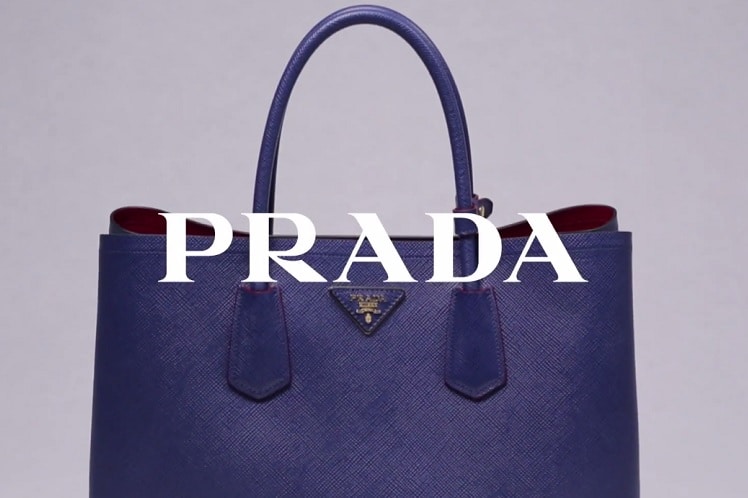 Watch: The making of the new Prada Double bag 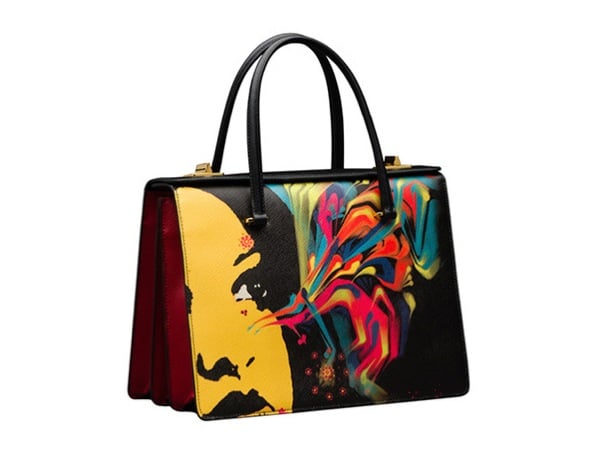