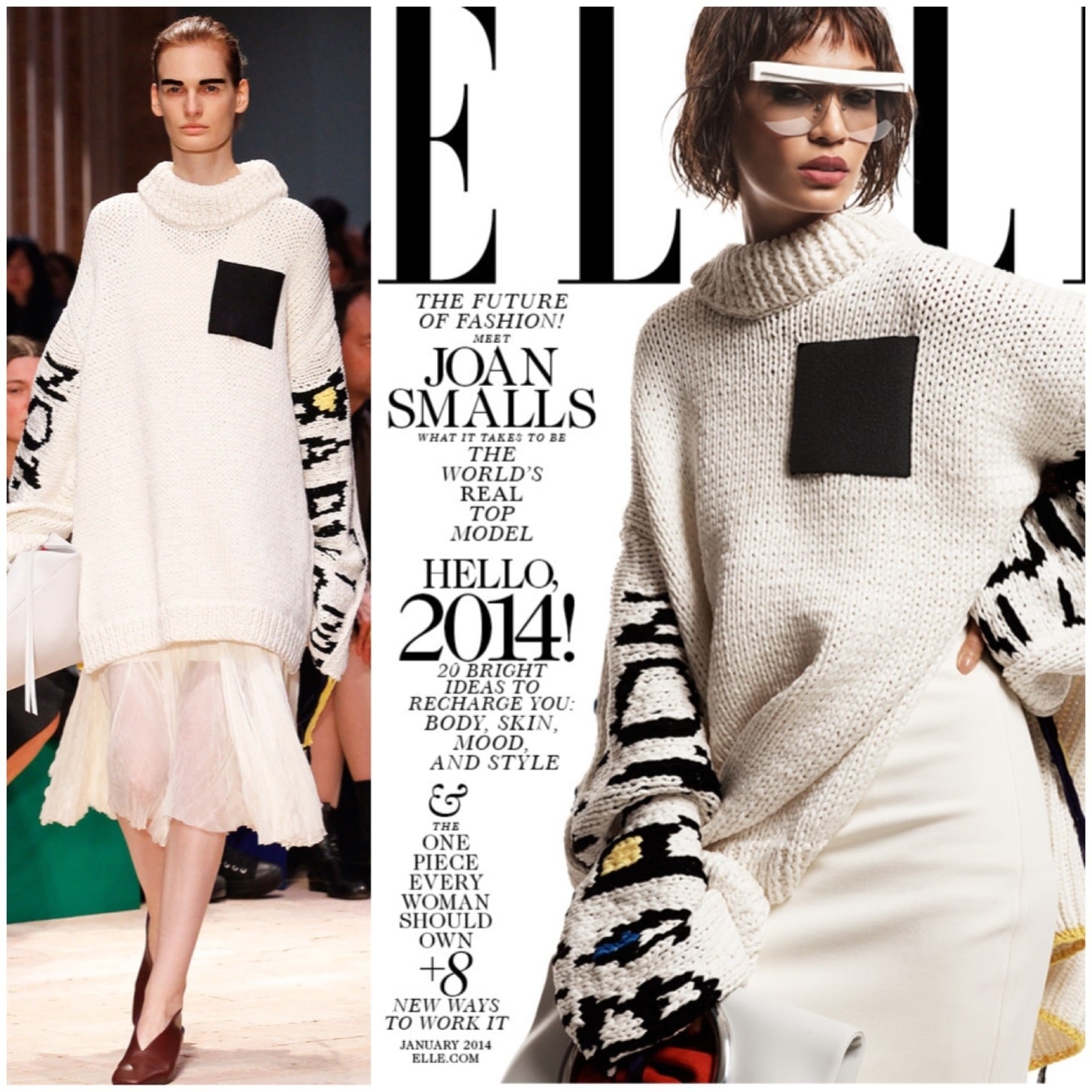 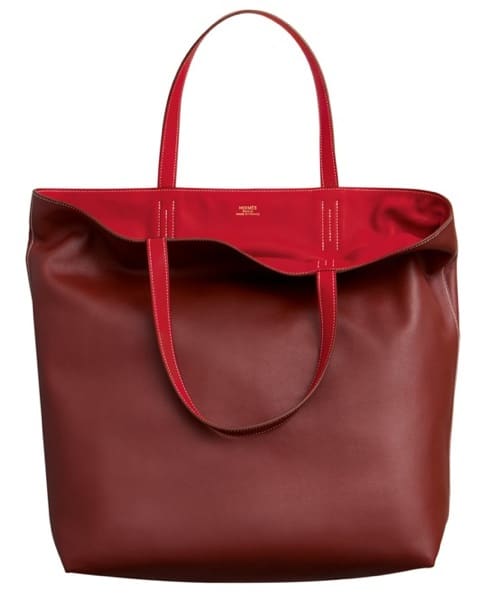 Joan Smalls wears Celine Spring 2014 Runway on the alternate cover for Elle (US) edition. On the newsstands she appears in Givenchy runway, subscribers received the alternate cover featuring this Tassel Sweater runway piece. The Celine runway pieces have graced two headlining covers with Cate Blanchett wearing the short sleeve version in Vogue and Joan Smalls wearing this sweater dress number. Inside the upcoming issue of Elle includes a number of this seasons iconic runway Spring pieces. The runway Celine sweater retails for $4,750.00(USD).

This January 2014 issue of Elle magazine is now available on news stands.