Kim Kardashian on the Cover of CR Fashion Book

Kim Kardashian on the Cover of CR Fashion Book 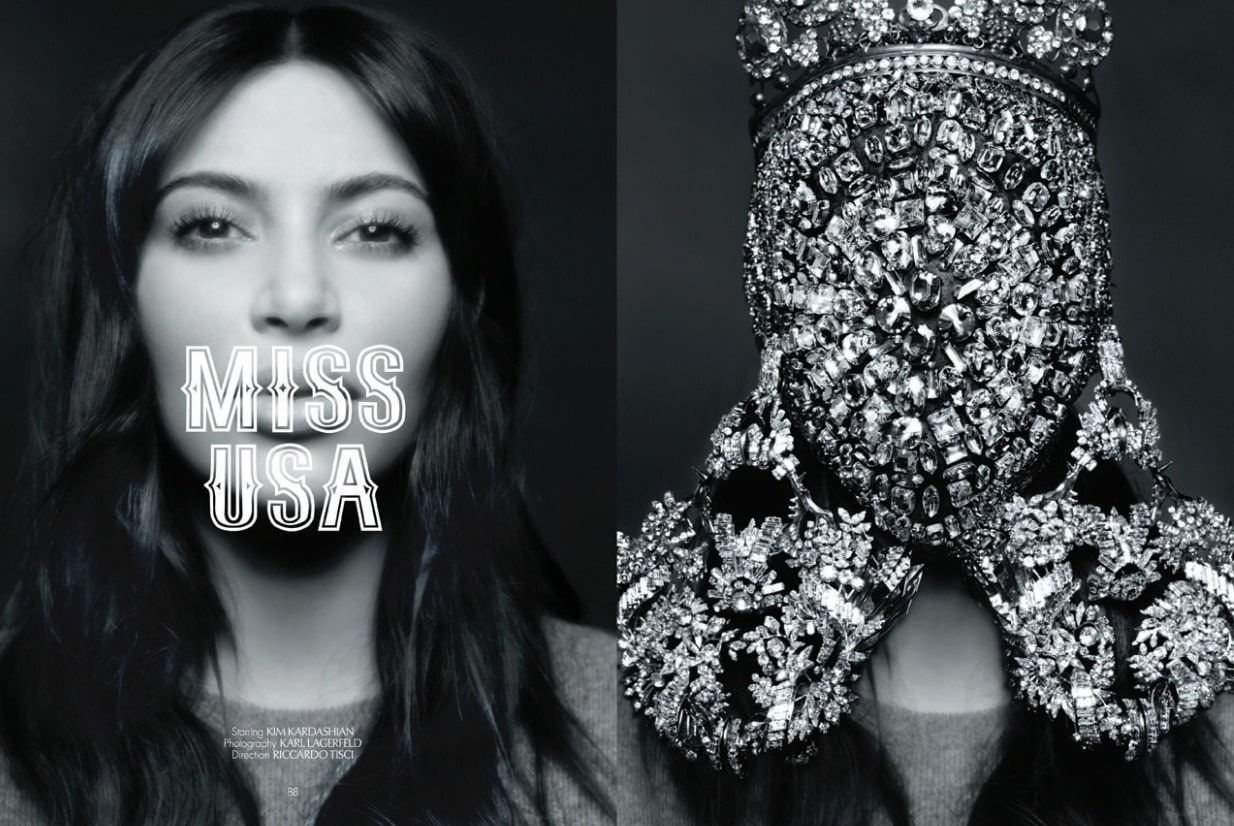 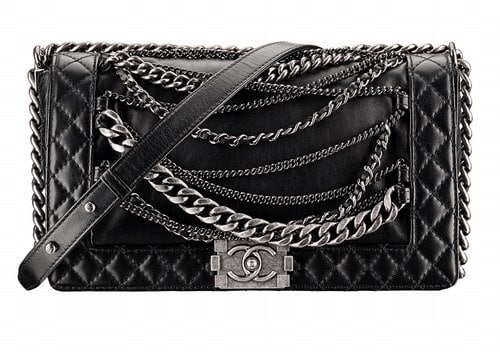 The Chanel Boy Bags from the Fall/Winter 2013 collection

The Chanel Boy Bags from the Fall/Winter 2013 collection

Kim Kardashian is featured on the cover of CR Fashion Book’s Third Issue entitled “Hope”. The new mother to baby girl North, was wearing gold grills in the cover. The shoot was done in May, a month before she gave birth, as she was still photographed with her baby bump in the images that were released. Carine Roitfield embraces the idea of having a pregnant Kim in her cover, as she said that pregnancy is all about hope, future and a new baby. [WWD]
Photographed by Karl Lagerfeld at his own private studio in Paris, and it was art-directed by Givenchy Head Designer Riccardo Tisci. It was also Tisci’s plan to have Kim as the cover girl of the book.
CR Fashion Book is a magazine of style and inspiration created by former Vogue Paris editor-in-chief Carine Roitfield. It debuted in 2012, with a 340-page issue and releases two issues per year. Annual Subscription is $30 a year; a Single Purchase costs $20. It is also available for Digital Subscription, which is $10 a year. More information can be found on the CR Fashion Book website. 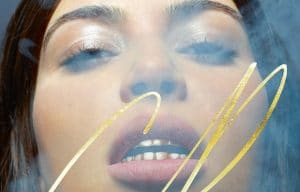 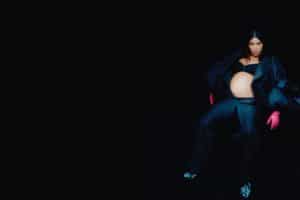 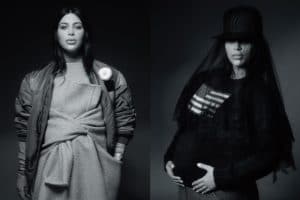 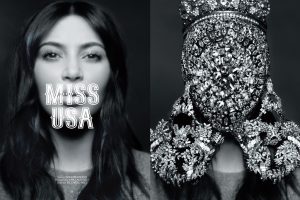 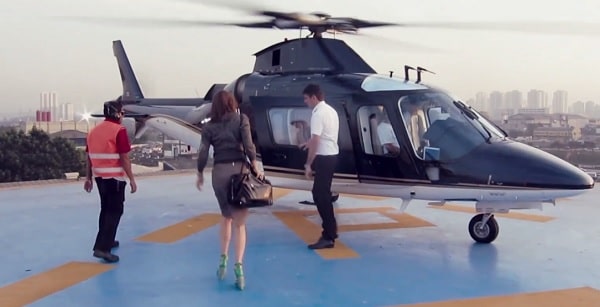