Emma Hill Announces that she is leaving Mulberry

Emma Hill Announces that she is leaving Mulberry 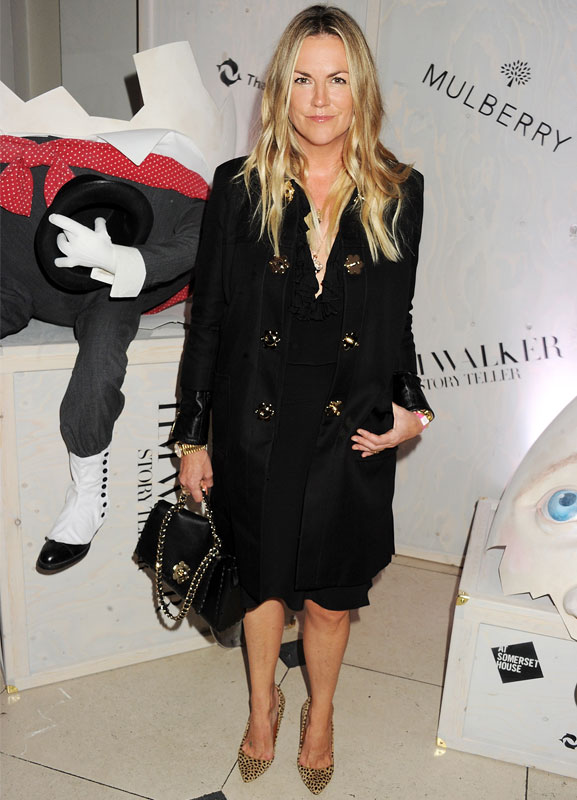 Emma Hill is confirmed to leave Mulberry after six years of serving as the brand’s creative director. She joined the brand in February 2008 replacing Stuart Vevers, and has previously worked for Marc Jacobs, Calvin Klein and Gap. Mulberry’s Spring 2009 Collection was her first creation. According to reports, there has been a disagreement between the designer and management over ‘creative and operational strategy’. She has completed the Spring/Summer 2014 Collection and is set to finalize the London Fashion Week Collection, which will be launched on September 15, 2013.
Hill created the iconic Alexa and Del Rey bags, as well as the latest Willow Tote bag. She has attracted big stars on Mulberry’s fashion shows and focused on celebrities as the luxury brand’s endorsers. The designer has been awarded a CBE in the Queen’s Birthday Honours, November last year for her contribution to the fashion industry.
There have been rumors that she will be moving to Coach, to replace the position that Reed Krakoff recently vacated.
Source: Vogue.com 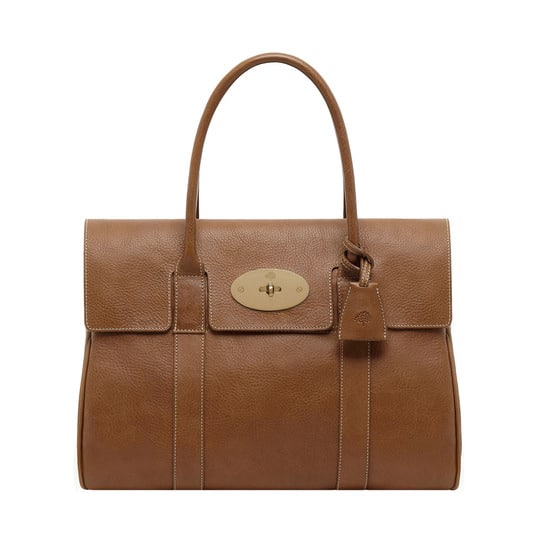 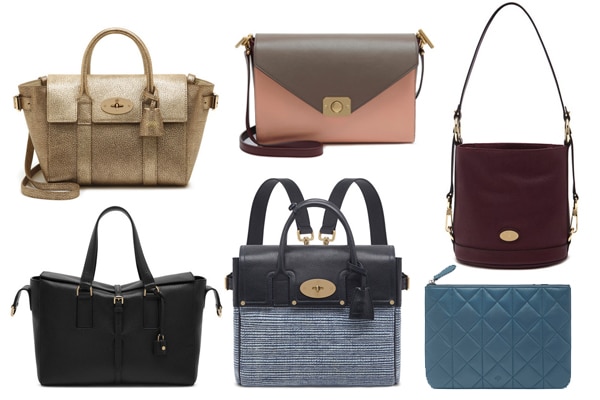 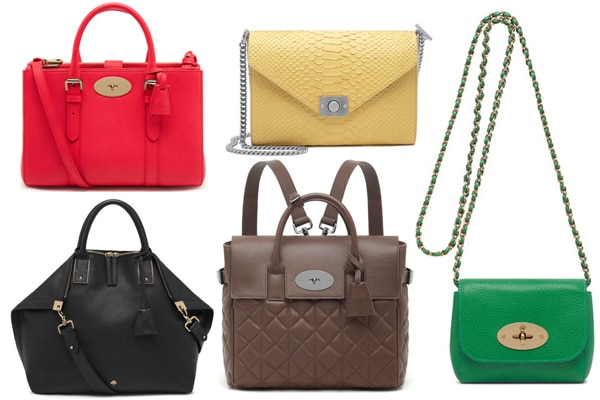