Janet Jackson was with her rumored fiance, Wissam Al Mana, was spotted in West Hollywood carrying the limited edition Balenciaga Crocodile Part-time bag.   Her rumoured boyfriend is a managing director of a luxury corporation that owns Al Mana Retail in the middle east.  They have been dating since 2010 where they met at a hotel opening.

This limited edition bag is currently available at designer consignment store, Le Dressing Monaco for $7,800 Euro. The crocodile material is extremely luxurious and is available in regular hardware. Janet Jackson’s version of the purse is in dark blue with giant silver hardware. 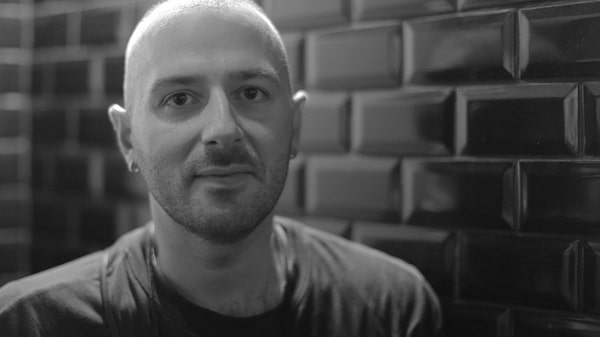 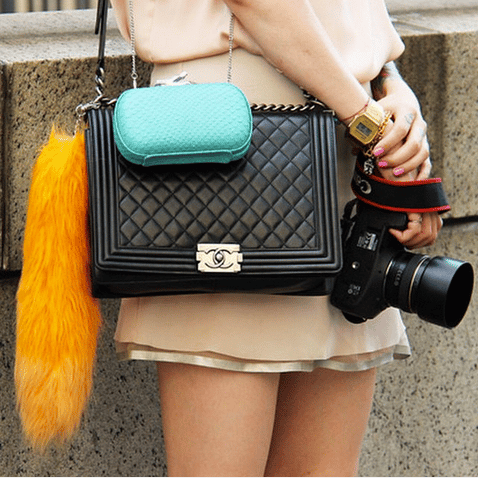 The Double-Bag Trend: How To Wear Two Bags Simoultaneously 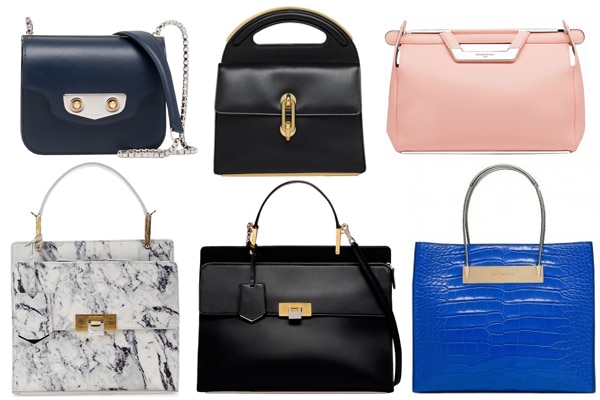