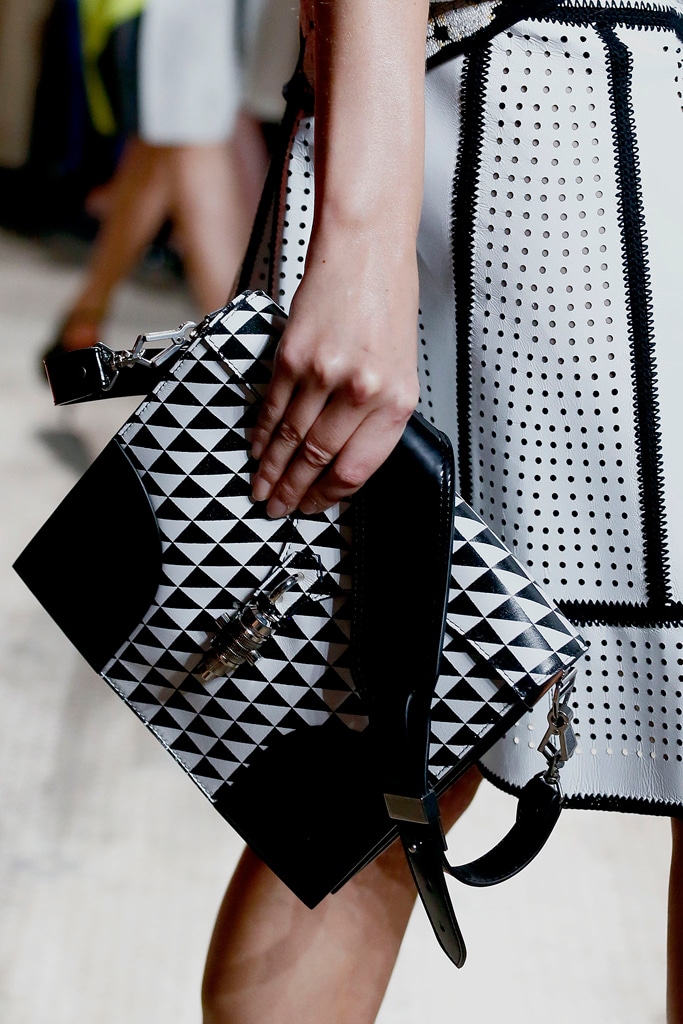 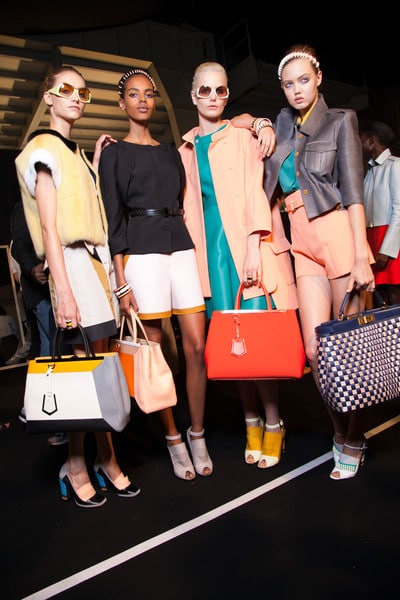 Proenza Schouler Spring / Summer 2013 Collection was shown few weeks ago on Madison Avenue at the New York Fashion Week. The collection composes of very complex designs, bold colors, and laminated leathers. According to Jack McCollough, it is a mixture of technology and craft, as the collection was inspired by Tumblr.

Included in the Runway is their new bag called the Record Bag, a leather flap shoulder bag which has a signature carabiner push lock closure. Though it won’t be available until March next year; however, you can already pre-order this bag on www.proenzaschouler.com. 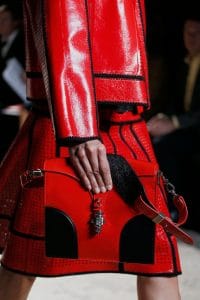 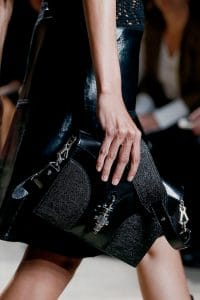 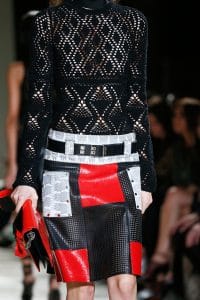 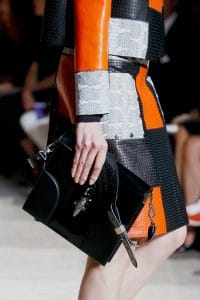 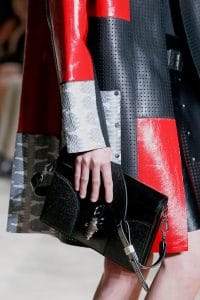 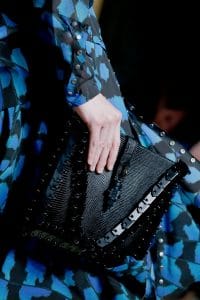 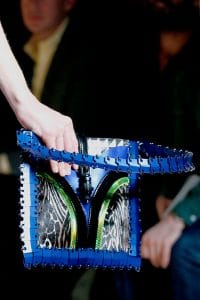 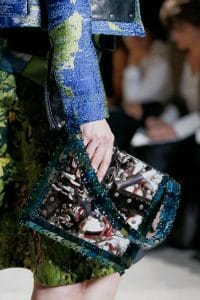 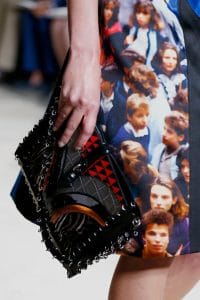 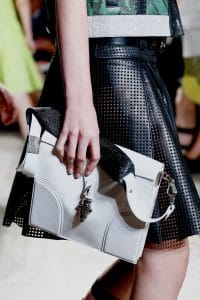 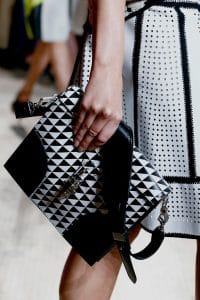 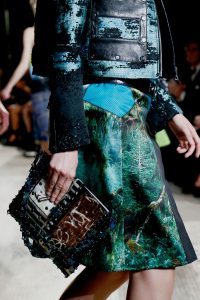 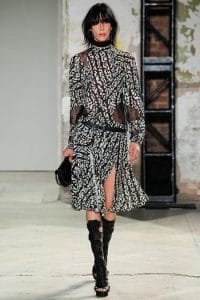 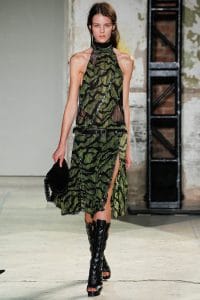 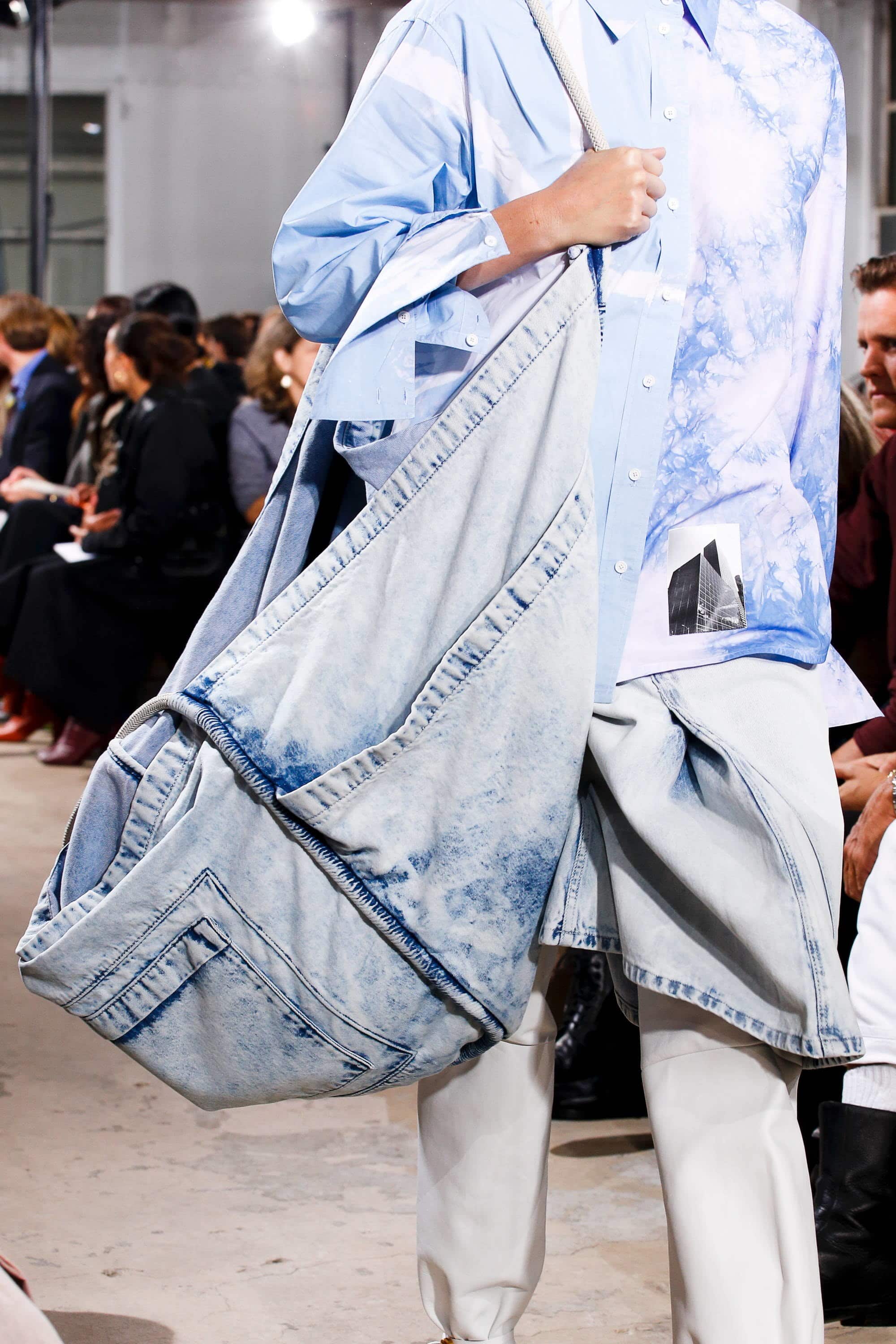 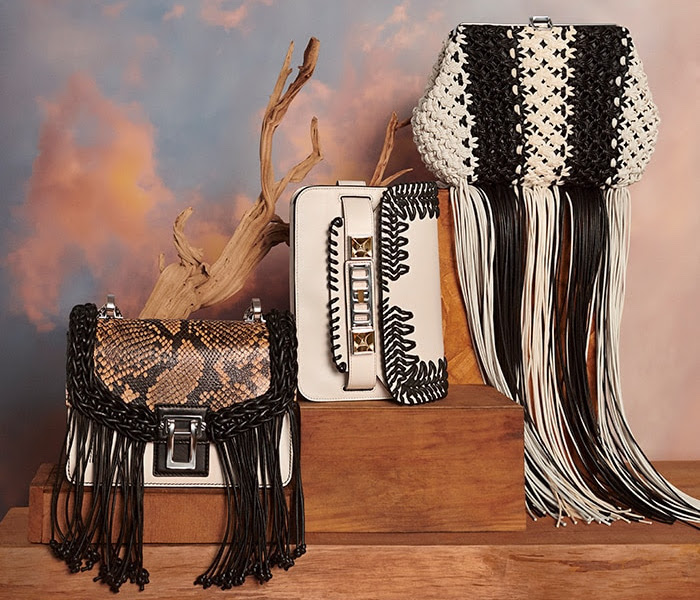 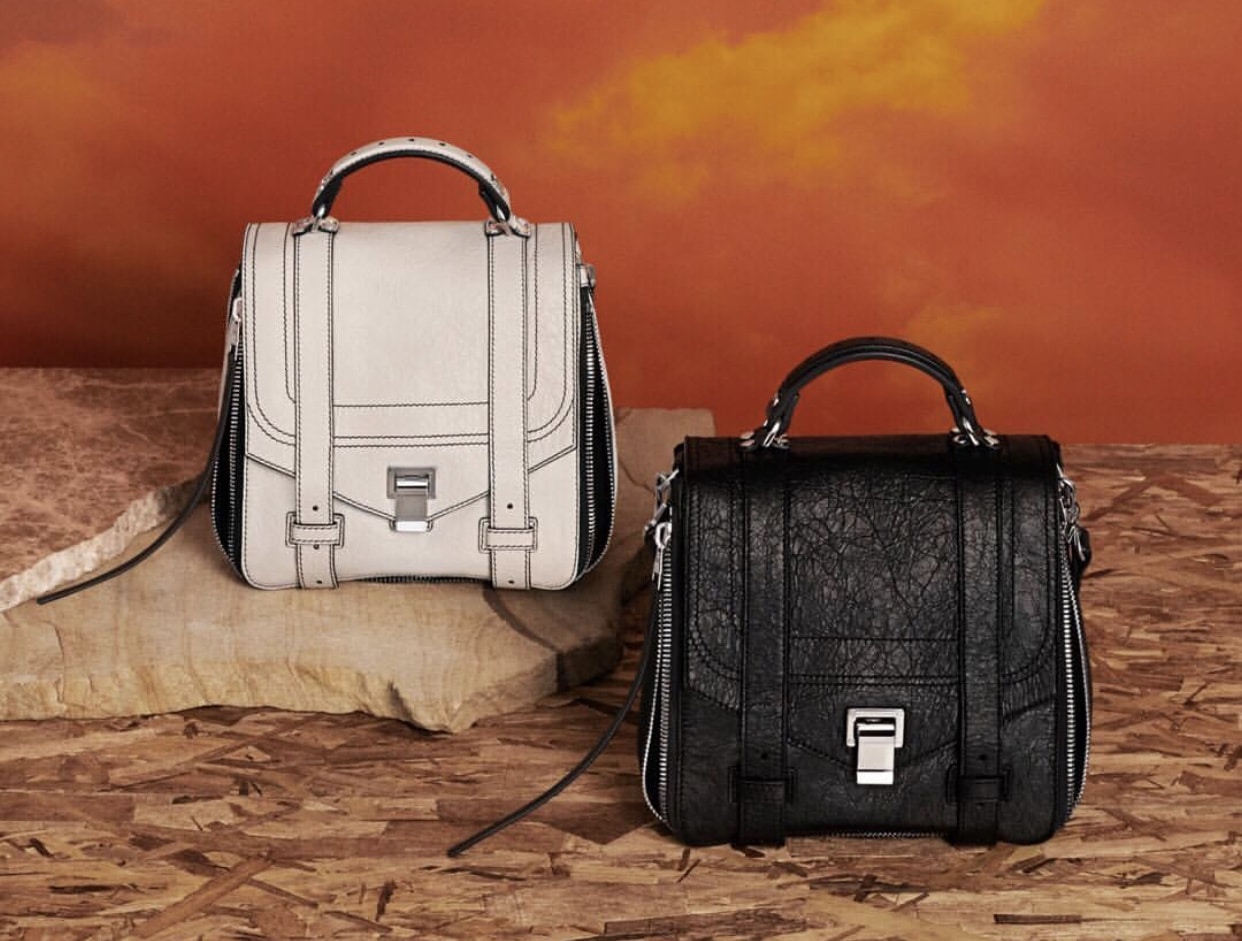