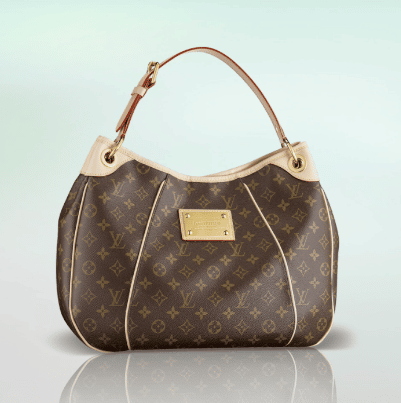 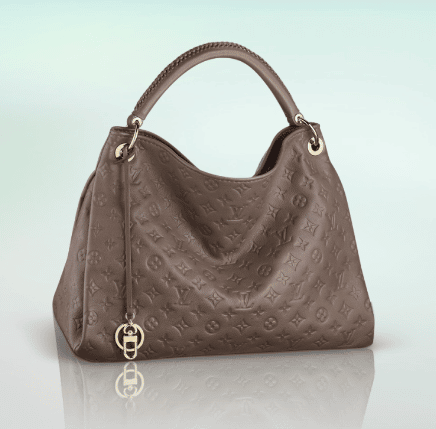 The stunning Louis Vuitton Galliera bag has a classic shape with a Louis Vuitton Inventeur plate on the front and spacious interior. This style comes in two sizes, PM and GM and available in Monogram Canvas and Damier Azur Canvas. It has a magnetic tab for secure closing and natural cowhide trimmings with golden brass hardware. The leather shoulder straps are adjustable. The Galleria bag was also made into Limited Edition styles, see below.

For Louis Vuitton’s 2009 Cruise Collection, the company has released 3 limited edition styles for the Galliera Bag, the Riviera, Smeralda and Amalfitana.
[list] 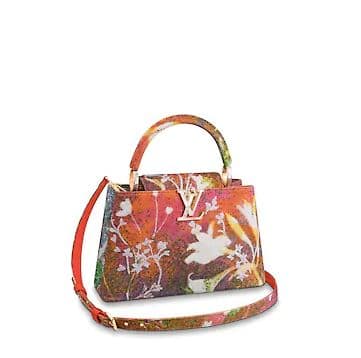 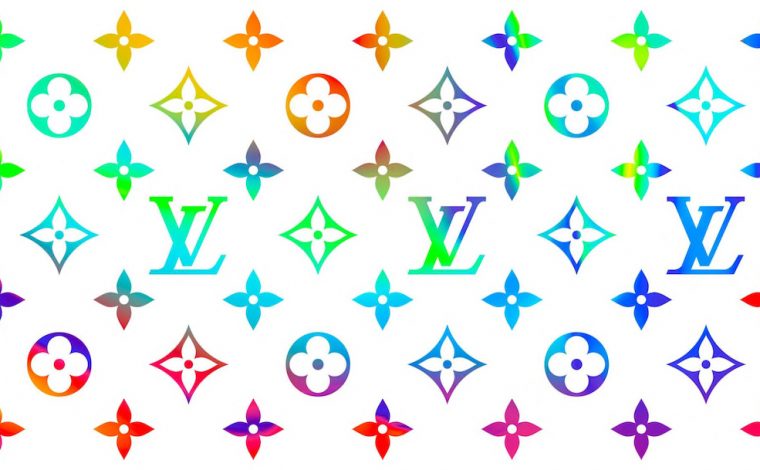 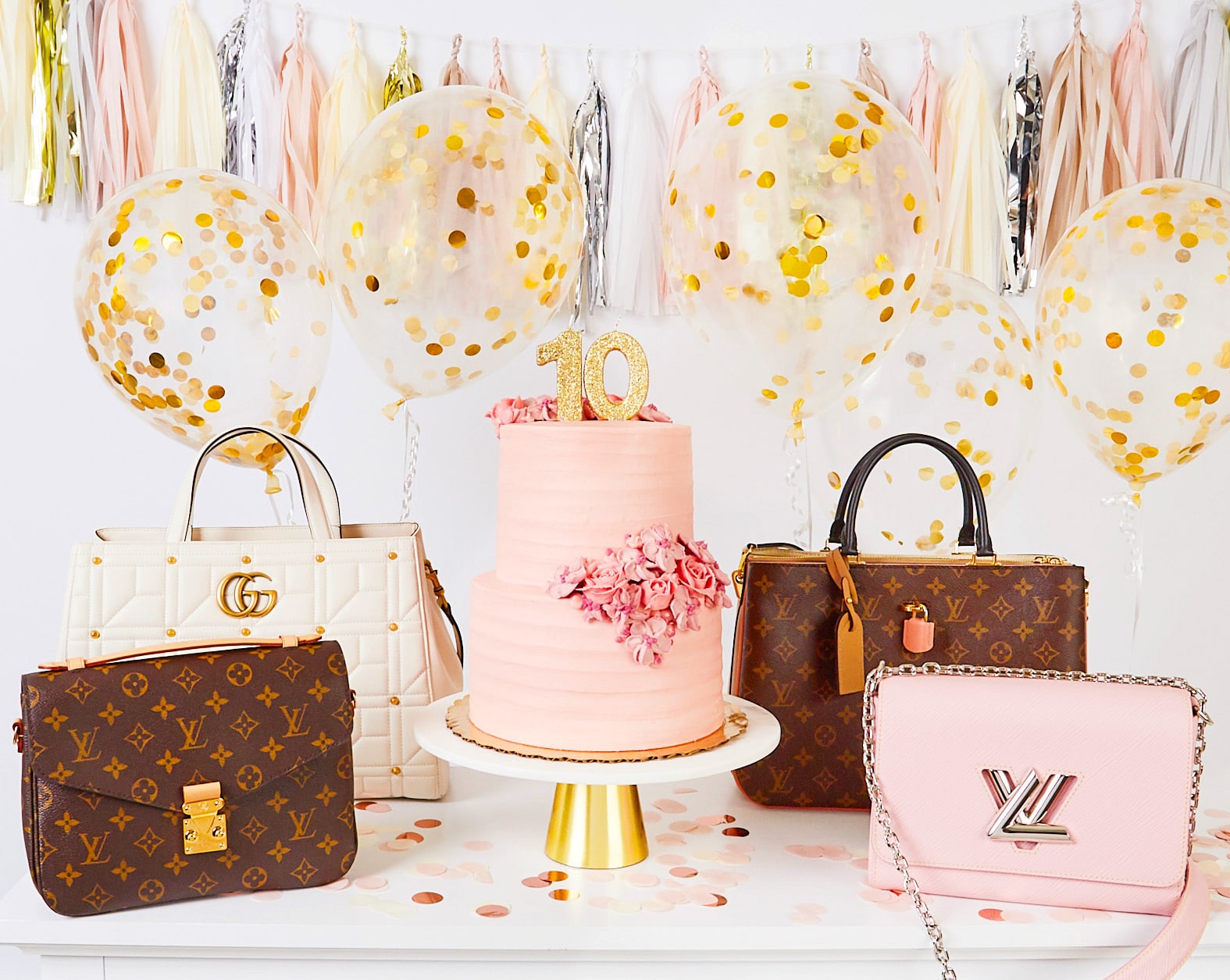 Yoogi's Closet Celebrates 10th Anniversary With A Giveaway And Donation