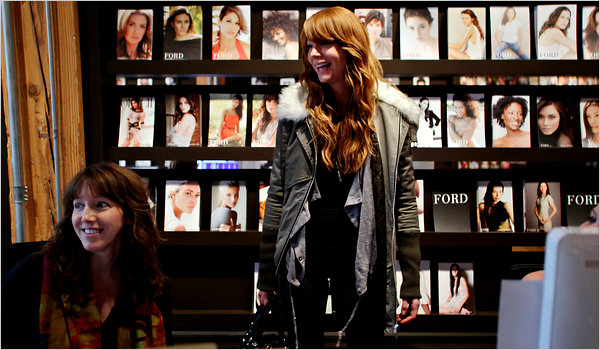 NY Times: The Look that's Worth a Million Hits

There’s a great article in here that includes my favorite online shop model from Shopbop.com Elena Greenwell, very noticeable red head (see below) that appears in much of Shopbop’s online clothing offerings. Shopbop’s main competitor includes Revolve Clothing, which frequently uses the model Allie Crandell (seen below).
In the NY times article it indicates a couple of ways online retailers will use models, either human or manequin. Shopbop typically will use real life models, as with Revole Clothing.. while Bluefly will opt for both. 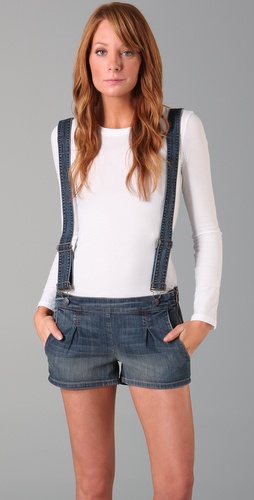 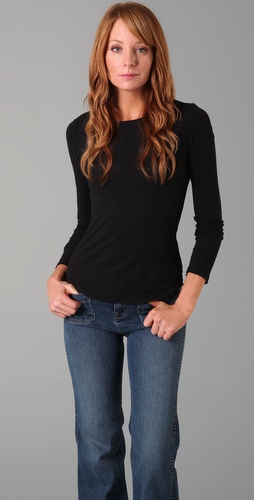 Shopbop’s Ellena Greenwell
I agree with the article that as a customer I’m more inclined to purchase off of a more “approachable” looking model, versus one that looks like a girl straight from a magazine editorial. I’m buying the clothes for myself, so the more normal looking she looks to me the more likely I’ll buy something for myself.
Allie of Revolve was featured in The City Season 1, and seriously the first thing I thought was “OMG, she is quite emaciated..”. Then I started seeing her on Revolve Clothing, and was super turned off by it. I guess I wasn’t the only one as there were complaints at the end of last year about her appearance, which resulted in Revolve Clothing side lining the model (Read Huffington Post Article): Allie Crandell Sidelined by Revolve as Too Thin

OMG… that’s pretty gross… but she does look more normal in these pictures:

Well.. it looks like she’s put on some more weight. Or maybe the photographer / stylist should have been chastised for putting in her in such a tight frock and having a gaunt pose… although even on the show she comes off like this too — unapproachable. Anyways there’s the other approach — all your models looking either androgynous or robotic such as Ssense.com‘s approach. All I can say is — seriously WHY?? 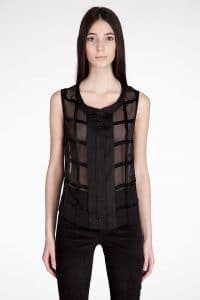 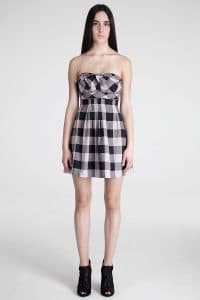 Ssense Models (take from Sale..) so I pressume they’ve opted for more approachable models (see below): 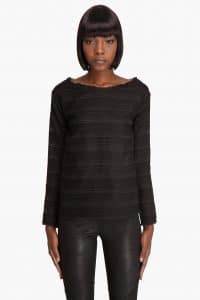 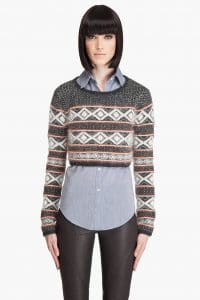 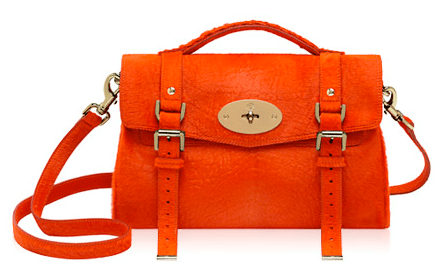