Roomarama Review - How to stay in New York cheap

Roomarama Review - How to stay in New York cheap

DVF’s new campaign (as featured in March 2011 Elle Magazine) features the “Penny” bag.
I’m really enjoying the 70’s swirly prints and the oversized tassels in what I can only describe as a bit “OFF” — note the ad was originally off-side in the magazine and it’s not due to my poor cropping capability!!  Here’s a zoomed in version of the bag.
It’s a great timeless piece that has exquiste braided detail.. and GIANT TASSELS. I find anything Giant makes something old school not so old school…. take for instance:
Giant Tassels aka DVF Penny Drawstring Bucket Bag 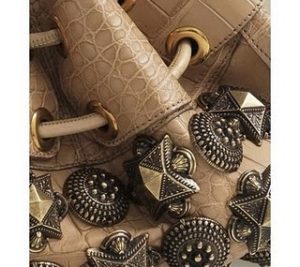 Giant Padlock aka Chloe Paddington (an oldie but a goodie) 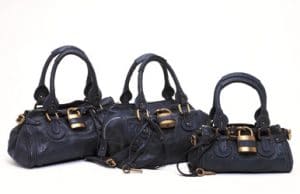 But most of the time.. it’s just the GIANT price tag I have to contend with more than anything.
DVF